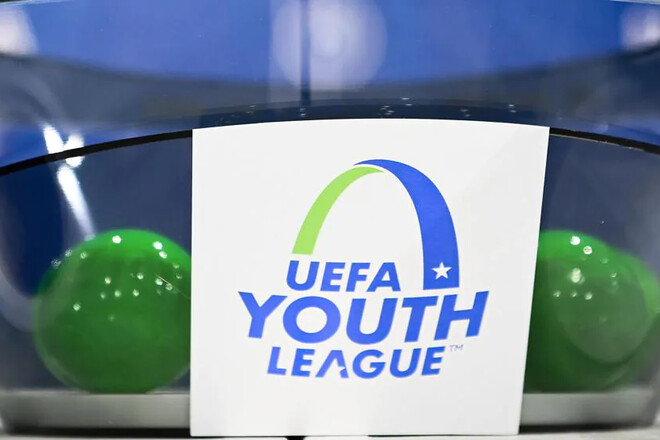 On November 8 at 13:00 in Nyon, Switzerland, the draw for the 1/16 finals (or play-offs) will take place UEFA Youth League. It will determine 8 pairs of teams that will compete for tickets to the 1/8 finals.

Shakhtar Donetsk U-19 and Rukh Lviv U-19 will recognize their next opponents.

Clubs from the same association will be split into different pairs. The winners of the play-offs will advance to the round of 16 where they will face the group winners of the Champions League Path.

Participants of the 1/16 finals

Seeded (from Path of Champions)

The video broadcast of the draw is available on the UEFA official website, starting on November 8 at 13:00.

The geth are back: Mass Effect fans have deciphered the audio message from the new teaser for the next part

VIDEO. How Rukh juniors overcame Galatasaray on their way to Eurospring