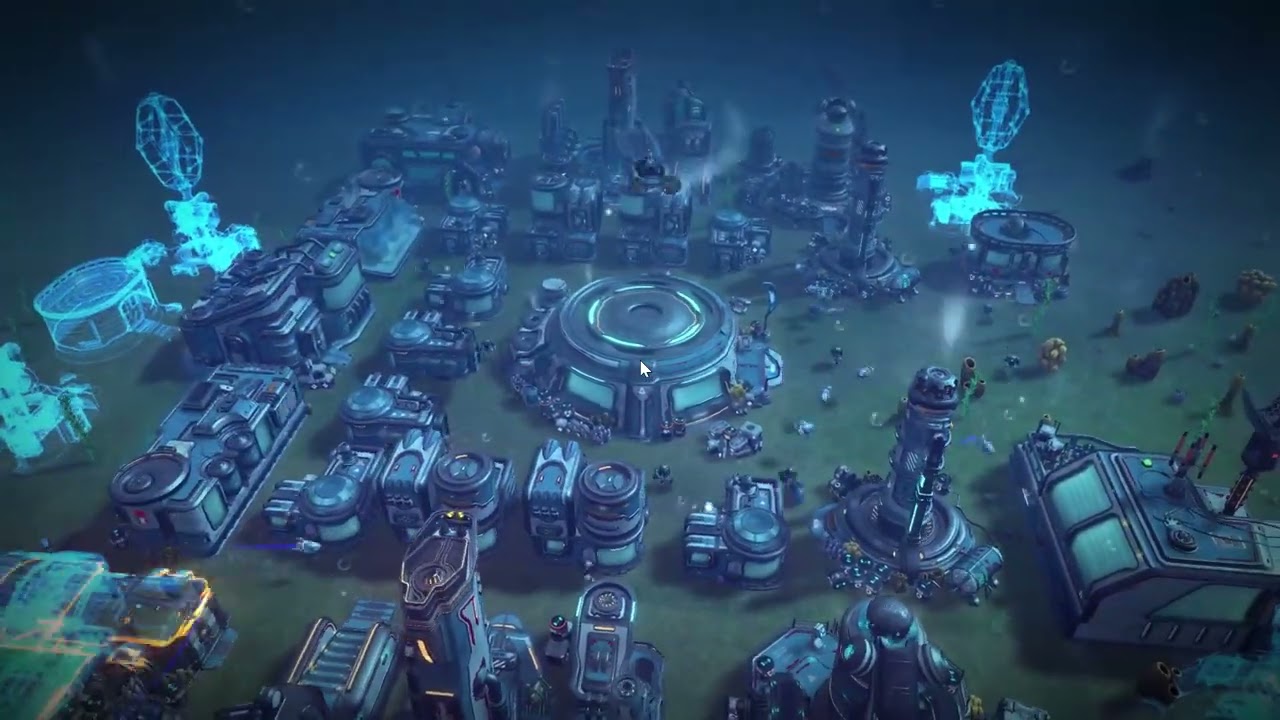 OverSeer Games has announced that its underwater survival city builder Aquatico will be released on January 19, 2023. To celebrate this news, the development team is releasing a brand new public beta test starting November 11th.

After the surface of the Earth turned into a barren and inhospitable wasteland, humanity placed its hopes on the beginning of a new life under the waves. However, building a sustainable future is not easy. Players will have to survive on several levels of the ocean floor. salty depths to build your own utopia.

The beta will include two unique player scenarios, including a “fresh start” and a brand new tutorial or city built to expand. which allow you to send your inhabitants into the depths of the ocean to explore and extract resources, to create domed connections that bridge the gap between the lower and upper levels. The beta also includes pet systems, newly redesigned panels, a smart hint system, and engine optimizations.

Featuring regional biomes with varying temperatures and depth levels that affect how players build their underwater civilization, Aquatico sets itself unique challenges, whether it be careful about natural marine life or adapting to unknown ecosystems to avoid unwanted conflicts, managing your population and your expansion is the key to survival.

Aquatico’s vertical multi-level construction is unique in urban planning. The seabed contains the main infrastructure and production facilities, and this layer is accessible to mechanized robots working efficiently to keep the city functioning. The upper layers are encased in massive domes, creating habitable life for the community. Maintaining this newfound daily routine will be challenging as players must work to meet the requirements for sustained sea life.

Steam Scream Fest at the start: many discounted PC games to celebrate Halloween

The Dark Pictures Anthology: The Devil In Me Preview – Looks Promising