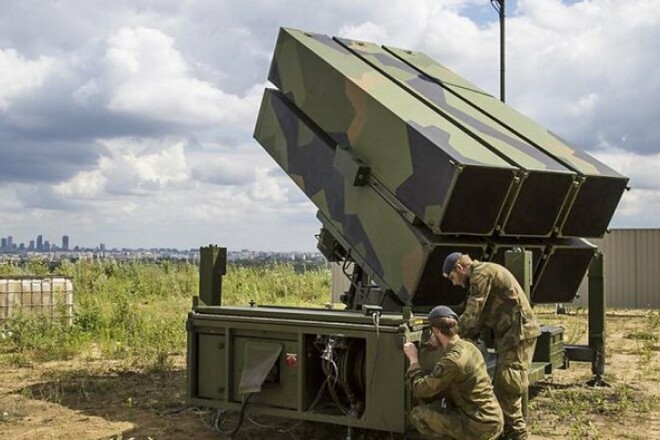 According to the Minister of Defense of Ukraine Oleksiy Reznikov, the NASAMS air defense system has officially arrived in the country and has become part of the Armed Forces of Ukraine.

Earlier it was reported that in November Ukraine will receive two installations of the American-Norwegian design.

“Look who’s here! NASAMS and Aspide air defense systems arrived in Ukraine! These weapons will significantly strengthen the Ukrainian army and make our skies safer. We will continue to shoot down enemy targets that attack us,” Reznikov said.

He thanked Norway, Spain and the United States for their help.

Japan: PC gaming is booming like it hasn't been for a long time