Without Firmino and Coutinho. Brazil’s squad for the 2022 World Cup has been published

The application of the Brazilian national team for the 2022 World Cup in Qatar has been published. It included 26 players, among whom were not Philippe Coutinho and Roberto Firmino.

The 2022 World Cup will take place from November 20 to December 18. Brazil will play Serbia, Switzerland and Cameroon in the group stage. 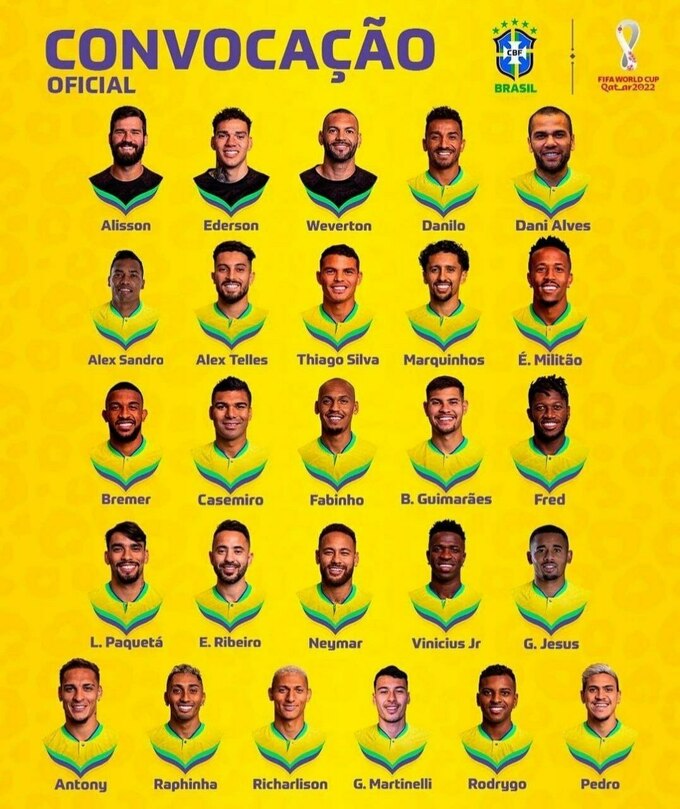 Need for Speed ​​Unbound: Insights into meeting points and side bets