Xbox boss Phil Spencer wants to hold talks about the continuation of the “StarCraft” games. This emerges from an interview with the Wired website. Although he mentions that it is not up to him to make this decision. Nevertheless, he wants to explore the possibilities for further titles together with the affected studios after the Microsoft Activision Blizzard deal. 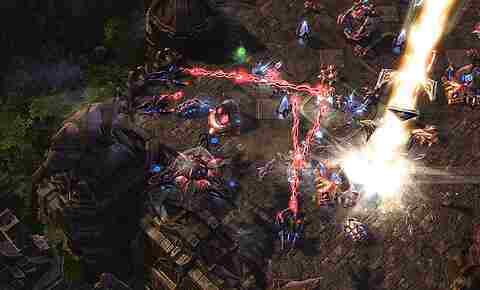 As Spencer said translated into German:

“StarCraft was a seminal moment in gaming. From an esports perspective, from a console real-time strategy perspective, and just from a real-time strategy narrative perspective in the genre. I look forward to working with the teams at Activision and Blizzard and King putting it together and talking about the back catalog and the possibilities we might have so I’ll dodge the question other than to say it’s not something I can actively work on right now but the thought of thinking about what to do with those franchises could happen is pretty exciting for me as someone who has spent a lot of hours playing these games.”

Pokemon Go Promo Code in November 2022 - is this the sad future?

COD Warzone 2.0: revealed the date of the big show with the reveal of DMZ?