Xbox has a new idea: less beautiful games, but better for the environment

In recent months, Microsoft has paid more attention to electricity consumption and energy savings. The Redmond firm is currently asking Xbox Series X | S and PC players to find out what options they would like to have to reduce (a little) the bill. 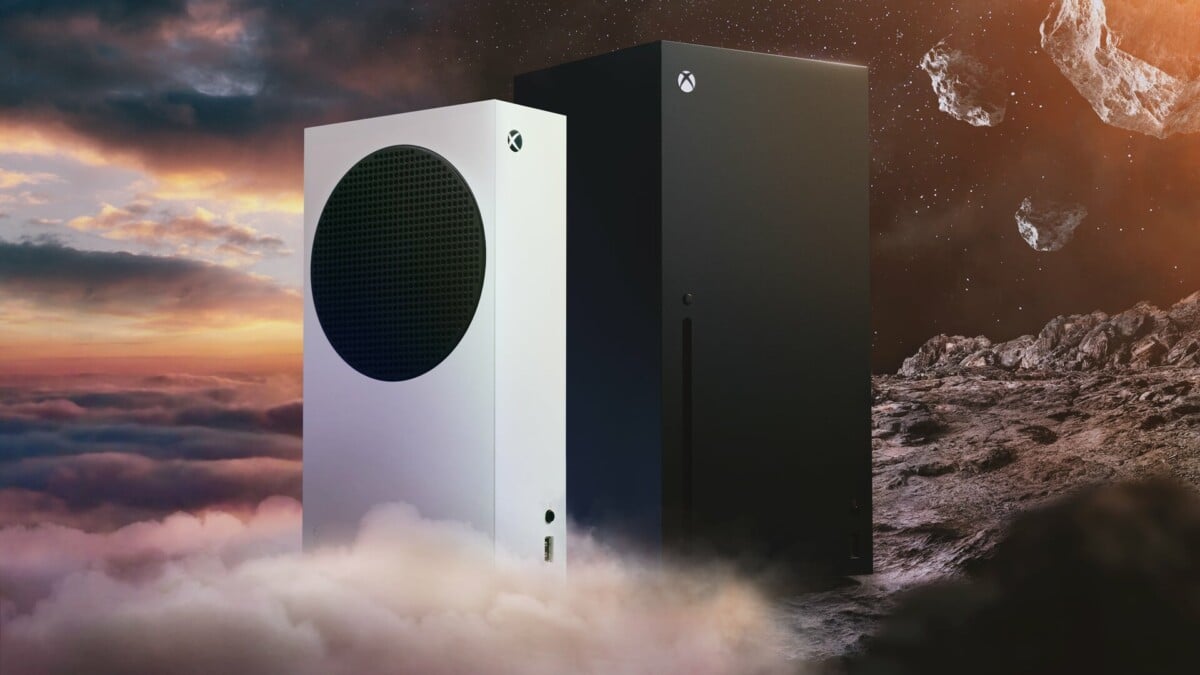 With an upcoming winter possibly difficult from an energy point of view, both in terms of the risk of shortages and the price of electricity, Microsoft is asking gamers on Xbox Series X and Series S and PC to find out what options to energy saving they would need.

A Windows Central reporter reports that Microsoft has set up a survey for members of the Xbox Insider program, on the Windows app. There is a list of potential new features relating to the reduction of consumption that the company is studying. 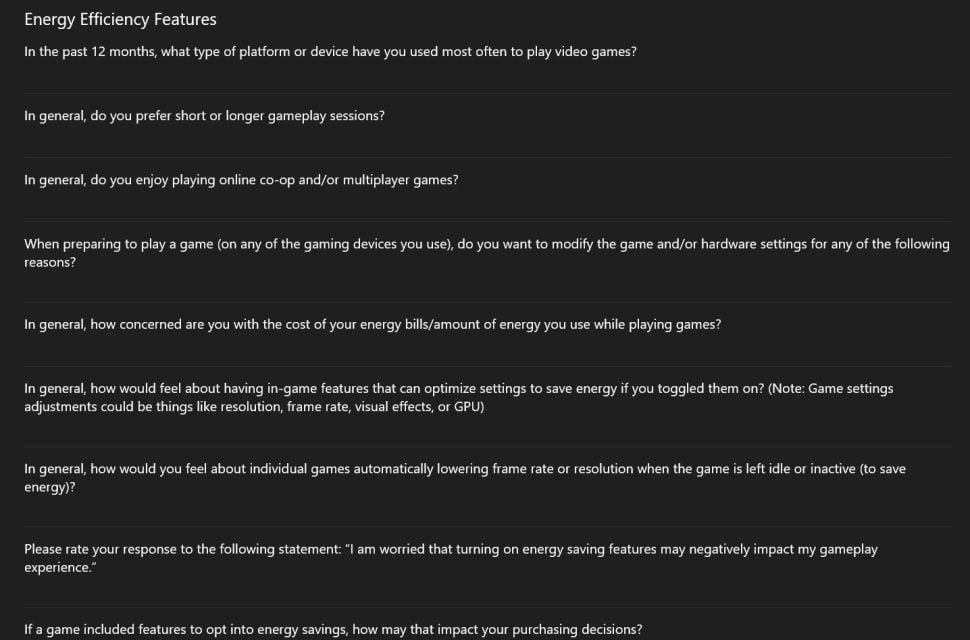 Microsoft wonders globally how the presence of energy saving modes can impact the sale of a game or a machine. The opportunity also to learn more about the habits of the players, such as the length of the sessions or the media used.

Microsoft’s ideas to reduce (a little) the bill

Features that would affect the definition, frame rate, visual effects or the graphics chip of the machine used. Also, Microsoft asks its players what they think of single-player video games that “automatically reduce frame rate or resolution when the game is idle.”

Keep in mind that just because Microsoft is talking about these in-game changes doesn’t necessarily mean these settings will roll out. This will depend a priori on the answers of the members of the Xbox Insider program.

If the scenario of a very cold 2022-2023 winter occurs, we could expect energy shortages and efforts in terms of energy sobriety will have to be collective. The price of electricity is skyrocketing in France and although there are some methods to reduce the bill, it should be more restricted ideally.

To respond to this, Microsoft would be working on a new, less energy-consuming chip for the Xbox Series X. The electricity consumption of its Xbox Series X and S had been pointed out, even in “energy saving” mode, which can be activated when configuring the consoles. The Redmond company was able to correct the situation by making updates possible in the background in “energy saving” mode.

More broadly, Microsoft is aiming for carbon neutrality by 2030 and has already taken several actions to achieve this, sometimes falling into greenwashing. It could even be that the multinational goes beyond since it has promised to offset all of its carbon emissions since its creation in 1975.

Battlefield 1 surpasses 50,000 players on Steam thanks to a Battlefield 2042 offer and shreds

Portugal: companies use pirated software to cut IT costs

Aroged: Sony doubts that Battlefield can compete with Call of Duty

To the sound of a generator. Chernomorets in Odessa played a draw against Metalist