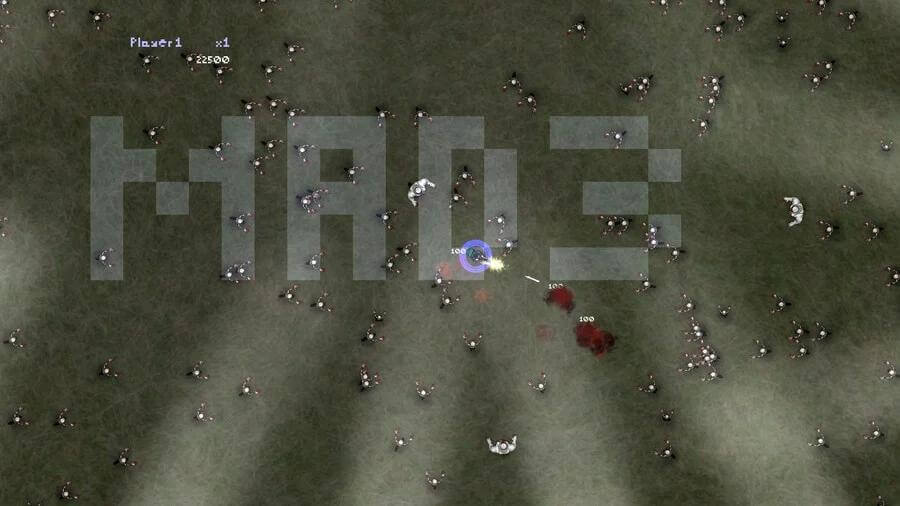 The Obscure Gameworks team decided to update this project. They released the Z0mb1es project! Remastered is an updated game from 2009 with improved graphics and a new version of the engine. At the same time, the developers say that the game itself is “exactly the way you remember it.” 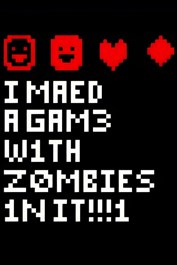 A 2009 Xbox 360 indie classic resurrected and resurrected by Ska Studio.
Go to the Microsoft Store

Game Z0mb1es! Remastered is available now on Xbox, and it’s free. You can play it alone or in co-op on the same console. The game contains 7 different unique weapons and several different phases with different enemies.

God of War Ragnarok and the release date: according to fans it is linked to Nordic mythology