Belgians will receive social rate for internet from 2024 – Aroged 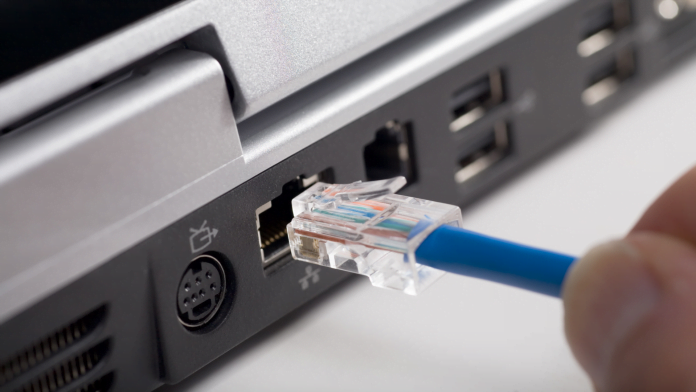 In 2024, a fixed social rate will be introduced for internet connection. Previously, you only received a discount with a social rate.

Minister of Telecommunications Petra De Sutter (Green) has concluded an agreement with the Belgian telecom operators. That agreement would therefore come into effect from 2024, after which more than half a million Belgians would be eligible for a social rate on the internet. This group includes people with a disability or a small pension, but also people with a social welfare living wage. The citizens in question will automatically receive a letter in early 2024. You then take that letter to a telecom shop of an operator of your choice.

Fixed rate instead of discount

A version of the social telecom tariff has existed since 1989, but it concerned a discount and not a fixed rate. In the old system as it still exists, you get a discount of 11.50 euros on a subscription of your choice. According to Minister De Sutter, that rate missed its target: only 200,000 Belgians use it, even if they have to ask for it themselves. In addition, the people in question do not even automatically receive the cheapest subscription. In view of the period, the old social tariff was mainly aimed at fixed telephony.

Minister De Sutter believes that not being able to pay for the internet leads to social exclusion. That is why the social internet rate now follows, which may cost a maximum of 19 euros per month. Operators are free to still charge a lower price. There is also the option to take a combination of internet and digital television; that subscription may then amount to a maximum of 40 euros per month. People who benefit more from the current fixed telephony system can keep their discount as long as they do not change telecom operator.

There are, of course, some limitations. With the social internet subscription you get a minimum speed of 30 Mbps, but a maximum of 150GB of data. If you want an upgrade, you still have to pay extra.

Whether there would also be a social tariff for mobile telephony seems unlikely. Europe does oblige its member states to check whether such a rate is necessary. Minister De Sutter does not see this need at the moment because “there is sufficient cheap offer for mobile telephony” in contrast to the fixed rates for the Internet. It does promise to introduce such a rate should prices rise sharply and become more expensive than in neighboring countries.

RedMagic 8 Pro smartphone in the works, with Snapdragon 8 Gen 2 and a 165 watt charger

The obvious choice? Dave Bautista wants to be in the Gears of War movie