But Lunin is not like that. Real Madrid repeat worst losing streak since 2013/14 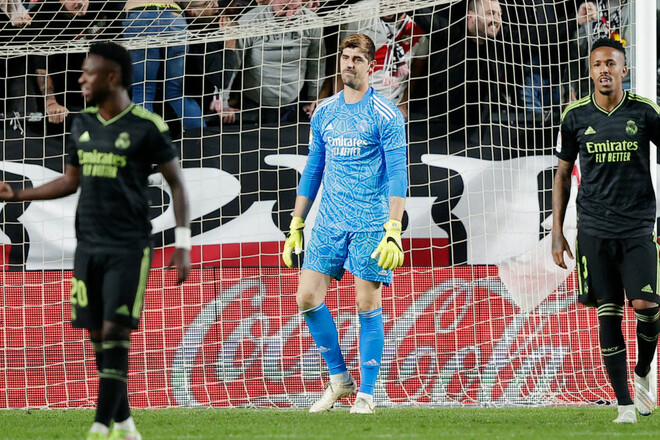 In the away match of the 13th round of the championship of Spain, Real Madrid in the Madrid derby was defeated by Rayo Vallecano – 2:3.

Thus, after 13 meetings in La Liga, Galacticos have 13 goals conceded in liabilities. The team conceded goals in 11 meetings out of 13.

Carlo Ancelotti’s team managed to keep a clean sheet in only two matches – against Getafe (1:0) and Elche (3:0). By the way, in both of these fights, the gates of Real Madrid were defended by Ukrainian Andrei Lunin.

Mertens and Kudermetova won the WTA Finals in pairs

Bobby Kotick: Activision expects $69 billion purchase of Microsoft to be completed by June 2023