Call of Duty Mobile Season 10: release date, start and all innovations at a glance

Season 10 for Activision’s free-to-play shooter Call of Duty Mobile is about to start and again promises a lot of new content.

The tenth season in Call of Duty Mobile is titled World Class this time and you can almost guess what it’s about: soccer, befitting the World Cup!

In our guide, we will show you below when Season 10 begins in Call of Duty Mobile and what awaits you.

Season 10 in Call of Duty Mobile will launch on Thursday, November 10, 2022 at the following times:

Was ist neu in Call of Duty Mobile Season 10?

As mentioned, the tenth season in Call of Duty Mobile is about football, among other things. Here is an overview of all the innovations:

Footballers Lionel Messi, Neymar Jr. and Paul Pogba come into play. There’s a new Battle Pass with operators, weapon schematics, calling cards, and other rewards, including an operator skin for Paul Pogba. The free Battle Pass content includes a new ability, Ballista EM3 (level 14), as well as the new LAPA SMG at level 21. Other free rewards include camouflages, weapon blueprints, and “RPD – Victory!” at level 50. With the paid Battle Pass, you also get “Town Tracker – Pursued” and weapon blueprints, including “ASM10 – Midfield Legend”, “LAPA – Hot Dog Rifle” and “NA-45 – Athlete’s Soul”. In the Battle Royale you get updates in the form of three interesting locations. Explore the Atlas ship crash site, the Atlas refinery, and a new stadium. Crossroads Strike is a new multiplayer map in Black Ops Cold War. On this snow-covered map you can also find the place where a missile convoy was ambushed by NATO special forces. 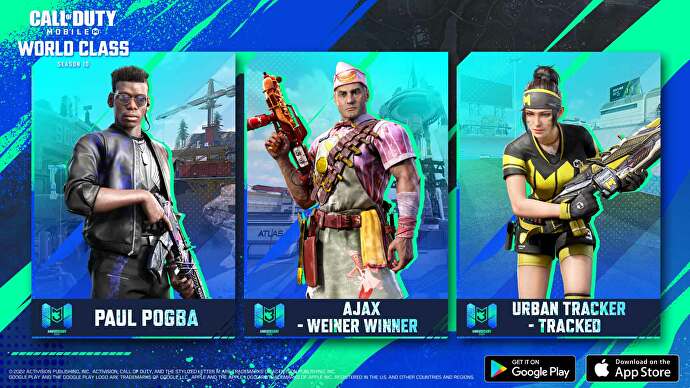 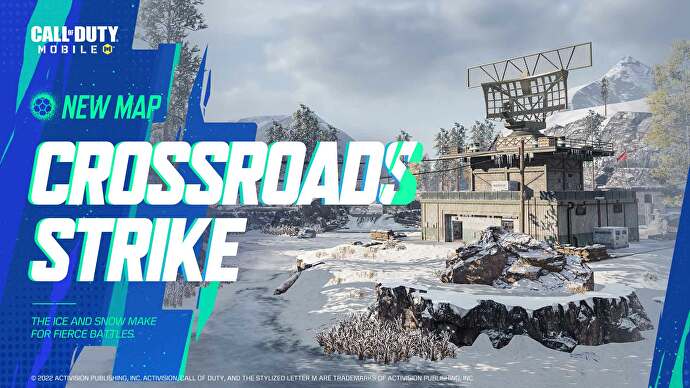 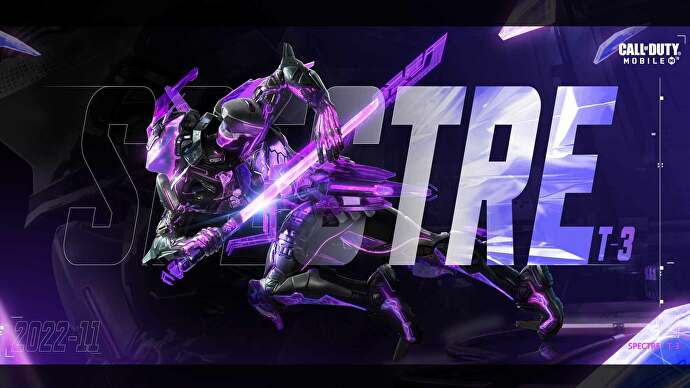 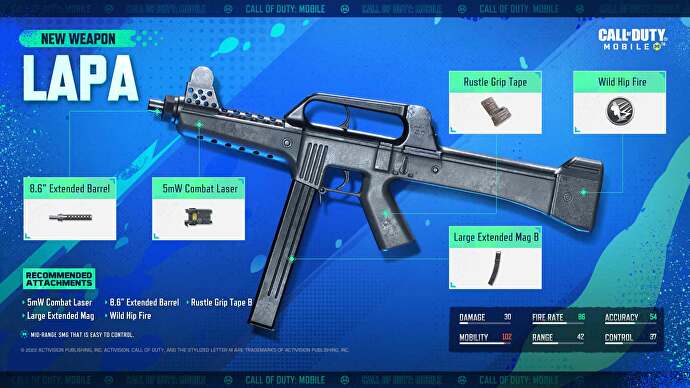 Pictures of the tenth season in Call of Duty Mobile. Specter is the first Mystic Operator in Call of Duty Mobile. You can customize Specter with three different add-on paths, as well as customize the color and features of the armor. You get new seasonal challenges that reward you with weapon blueprints, operator skins and up to 30,000 XP for the Battle Pass, among other things. Another reward is the Burst Mode perk, an M16 special attachment. In the shop there are lucky draws with Neymar Jr. and Lionel Messi, themed weapon plans and other objects. The Battle Pass Vault allows you to purchase previous Battle Pass content and unlock access to that content if you previously missed it.

iOS 16: the next update will do good for your iPhone's Wi-Fi connection