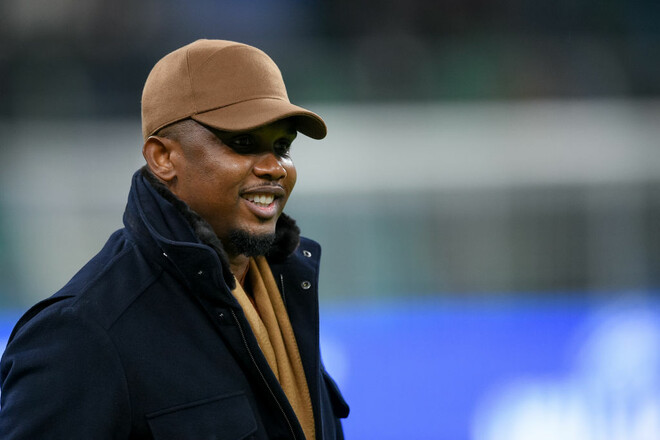 The legendary striker, and now the President of the Cameroon Football Federation Samuel Eto’o, answering the question about which teams will reach the final of the upcoming World Cup 2022, named Cameroon and Morocco, and gave the victory to his team.

“African teams have always had the potential to win, but so far we have not been able to show our best side. The teams have become more and more experienced over the years, so I think that we are ready not only to participate, but also to win,” said Eto’o.

Cameroon will face Brazil, Serbia and Switzerland in the group stage. Note that African teams have never in history reached the semi-finals of the World Cup.

God of War Ragnarok: A few months ago the developers were convinced that the game was not good

Leftovers in God of War: Ragnarok – where to find all the artifacts from the set