“Damn it, the game is no good”: panic among the developers of God of War Ragnarok reigned three months ago

God of War Ragnarok Development Lead Eric Williams in an interview with British GQ spoke about the features of the production of the upcoming adventure action movie from Santa Monica Studio. 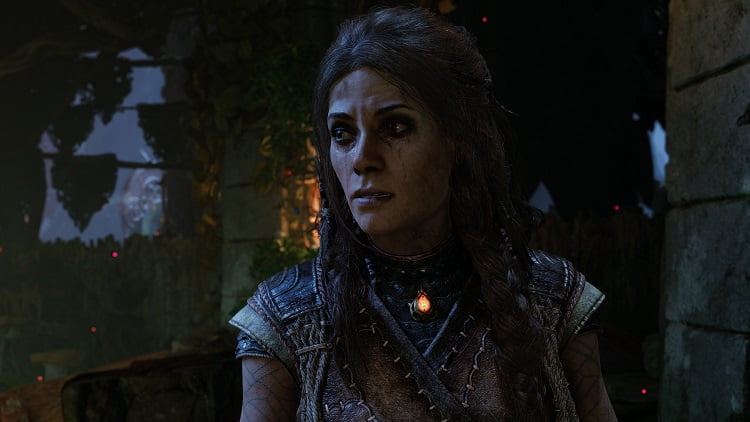 According to Williams, the team knew the main plot twists of the part of the Scandinavian history of Kratos that remained after God of War (2018) before the start of the creation of Ragnarok, but the number of future parts of the saga had yet to be decided.

The idea to shrink the Scandinavian saga of Kratos to two games belonged to the director of the previous God of War, Cory Barlog (Williams supported him), but the Santa Monica Studio team insisted on a trilogy.

“Then the team started: “Are we going to put two games into one? Because it’s impossible.” People know what it is [трилогии], and when you change something, they get uncomfortable. But it is in these moments that the magic is born, ”says Williams. 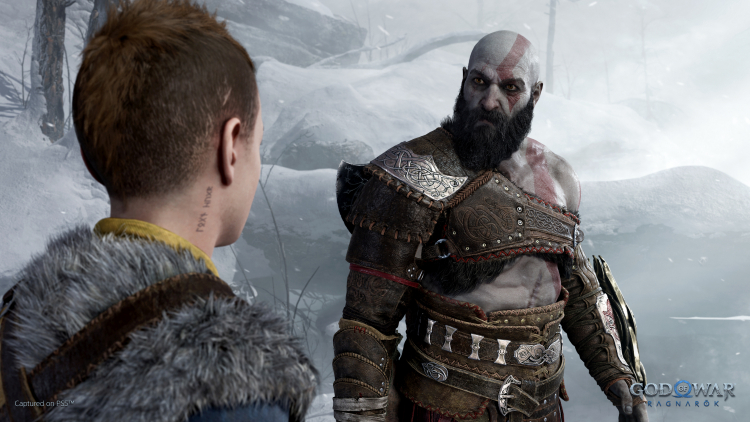 How about two games?

Williams confirmed that, aside from “some adjustments and reorganizations to suit the pace,” God of War Ragnarok’s storyline was not scaled down due to the decision to limit itself to two games in the saga.

However, the development of Ragnarok was not an easy ride. As Williams recalls, until recently panic reigned in the studio: “Three months ago they went crazy: “Damn it, the game is no good. What are we going to do?” I can’t imagine what it’s like for them now.”

Williams is probably referring to the extremely warm press received by God of War Ragnarok – 94 out of 100% on Metacritic. The release of the final chapter of Kratos’ Scandinavian adventures will take place tomorrow, November 9th, on PS4 and PS5.

AnTuTu reveals which are the most powerful smartphones in October

Sepp Blatter: "Giving the 2022 World Cup to Qatar is my mistake and responsibility"

LG unveils 'elastic-like' screen that is rollable, foldable and stretchable

Katarina ZAVATSKAYA: “I believe that next year I will play great”