The acquisition of Twitter by Elon Musk was undoubtedly one of the most sensational events of the last period. The phenomenon businessman, who made an interesting entrance by entering the Twitter company with a sink after the purchase, also made a name for himself with the radical decisions he made. However, it seems that this sharp attitude has negative consequences.

More than a million users left the platform after Elon Musk

Elon Musk recently tweeted that Twitter usage had reached an all-time high. But the facts turned out to be the exact opposite. According to Bot Sentinel, more than a million users have left Twitter since Musk took over. 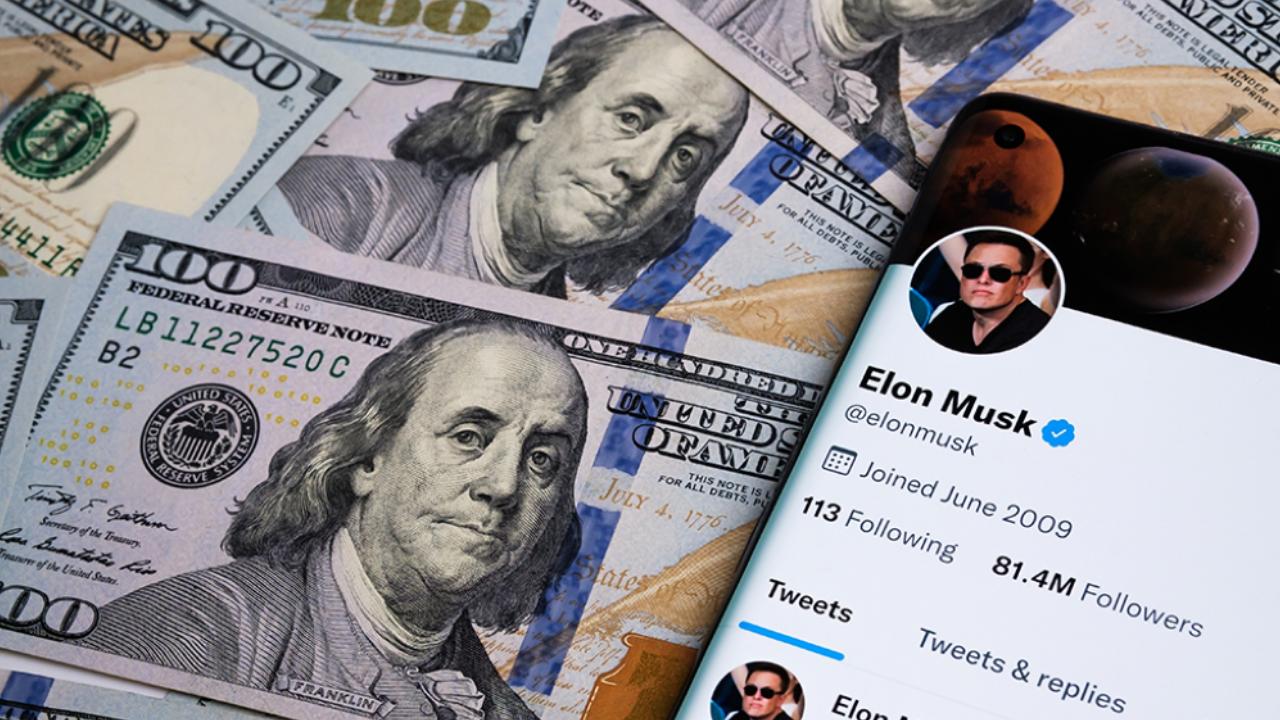 Since Elon Musk has come, he is moving me with the idea of ​​a radical change. The platform, known for being free, had switched to a paid application with Twitter Blue. It seems that Elon Musk wants to subject the entire platform to a determined payment plan. However, this thought creates another chaos. 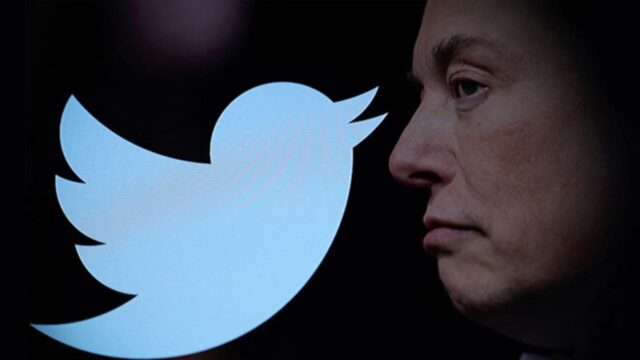 Blow to parody accounts from Twitter! Fake accounts will be banned

Elon Musk made a new statement about fake accounts on Twitter. Twitter will block accounts that do not state that they are parody.

According to the leaked information, some employees within the company think that forcing the entire platform to a payment plan could lead to a significant decrease in company revenues. So much so that the latest data confirms this. On the other hand, Elon Musk laid off many Twitter employees on Friday. However, he soon wanted to bring back some of the employees he had fired. 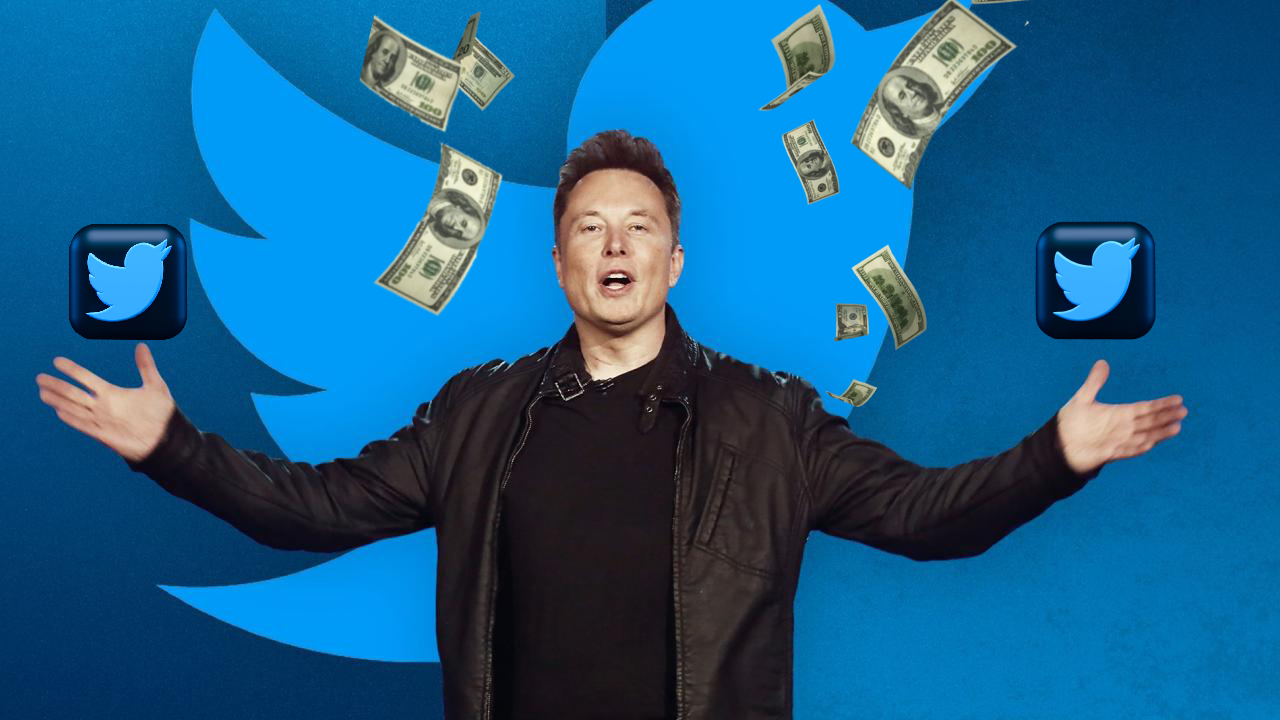 This situation calls into question Musk’s leadership within the company. The fact that the business person first explains the innovations they want to make and then takes a step back triggers the chaos within the company. So much so that the fact that he realized that he needed the fired employees later suggests that Musk’s company policy is completely unplanned.

The Google Pixel 6 Pro is still great, especially when its price is rock bottom

PlayStation 5 and God of War Ragnarok await you in the next GameStop drop!

Price increase in sight for Nintendo Switch? Not for the moment