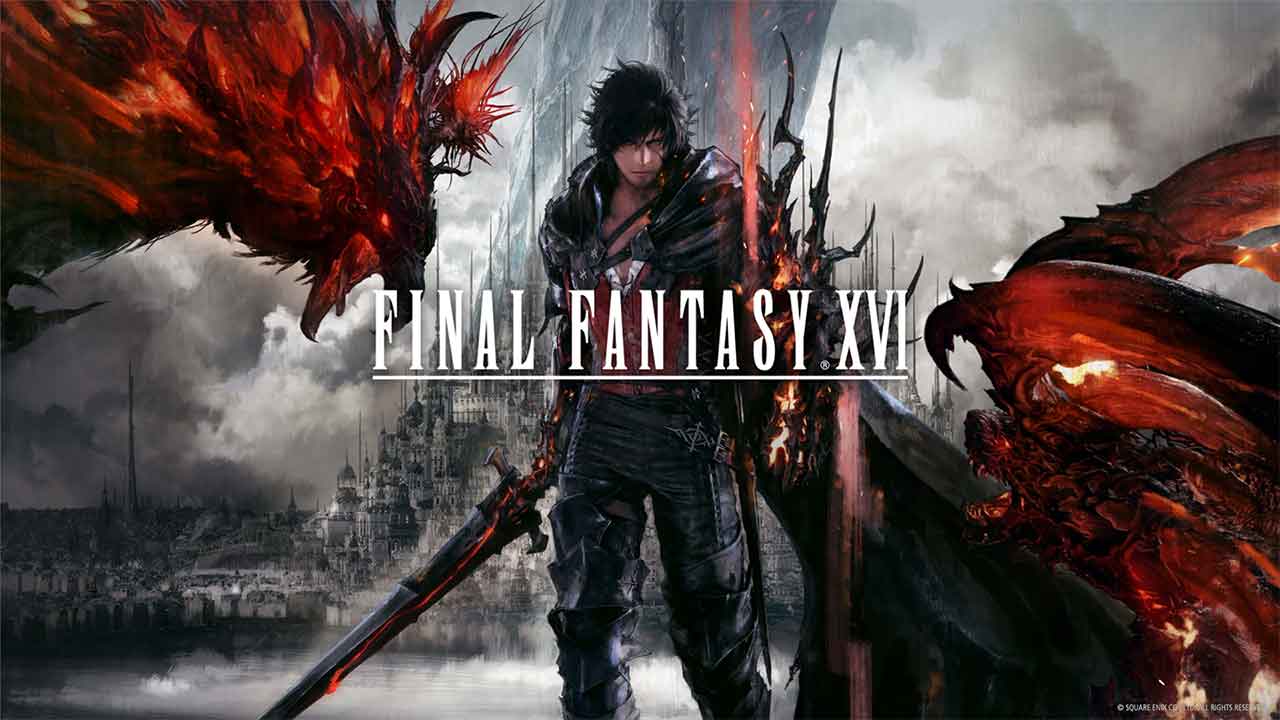 The word exclusivity is no longer what he described a decade ago. If at that time the word exclusive meant that it would not be released again for other platforms at any time, now what is more popular is the term “temporary exclusive” which has a deadline. That instead of being permanent and permanent, the exclusivity is only temporary, where in a matter of months or years, it will be available for other platforms. Sony is probably the most active with marketing actions like this, which they will also implement with Final Fantasy XVI.

As we know, Final Fantasy XVI was only announced for the Playstation 5 through various trailers and screenshots. Information about the PC version had surfaced, but there was no certainty about the temporary exclusivity deadline that he would stretch. The good news? The mystery was finally opened. Through a new trailer released by Playstation itself, this temporary exclusivity is confirmed to only last for 6 months! This means that it is very likely that Final Fantasy XVI will be available for other platforms in early 2024. 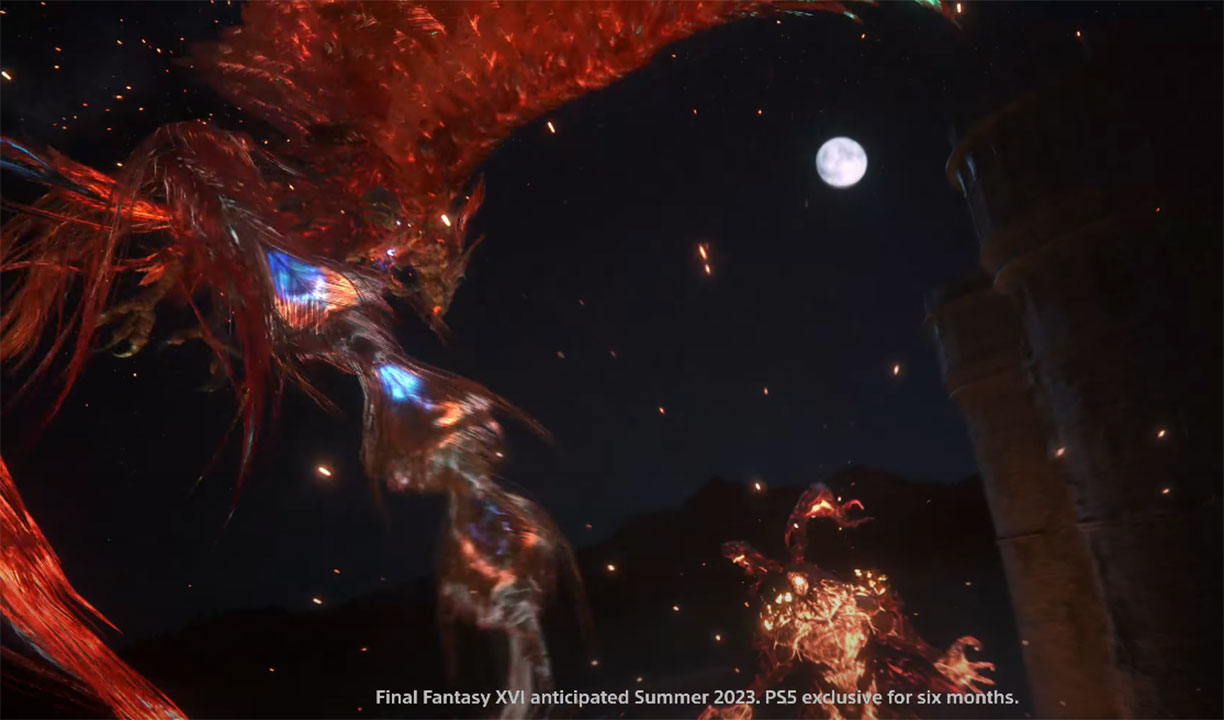 Final Fantasy XVI is confirmed to be temporarily exclusive for 6 months on Playstation 5.

Unfortunately, there is no certainty whether it will be available only for PC or competitor consoles – the Xbox Series will also have this JRPG game. How about you? Ready to taste the PS5 version or are you looking forward to the PC version later?

Fiction! Benfica-B goalkeeper set up a goal with a 70-meter shot

Overclockers.ru: Ubisoft began to return their games to Steam

The Sims 5: a leak reveals the first images of EA’s new life simulator