Gears of War: the series has over 40 million copies sold on Xbox and PC

The Serie Gears of War from its debut in 2006 on the Xbox 360 to today it has sold over 40 million copies are console Xbox e PCconfirming the great success of Microsoft’s IP.

The data was unveiled by Netflix, in conjunction with the announcement of a live action film of Gears of War, which will be followed later by an animated series. The details on characters, plot and more are still shrouded in mystery, but this is undoubtedly news that will make fans of Marcus Fenix ​​and his companions happy.

From the same press release we also learn, as mentioned at the beginning, that the Gears of War franchise to date boasts over 40 million copies sold.

“With over 40 million copies sold, Gears of War is one of the richest and most acclaimed videogame sagas,” reads the release, subsequently summarizing the opening of the series. “A divided society on the brink of collapse faces total extinction from the Locusts, a monstrous threat from underground. The Delta Squad, a disorganized squad led by Sergeant Marcus Fenix, is now tasked with leading humanity’s resistance. The series has been critically acclaimed for redefining the genre of cooperative and third-person tactical shooters and has one of the most passionate communities. ” 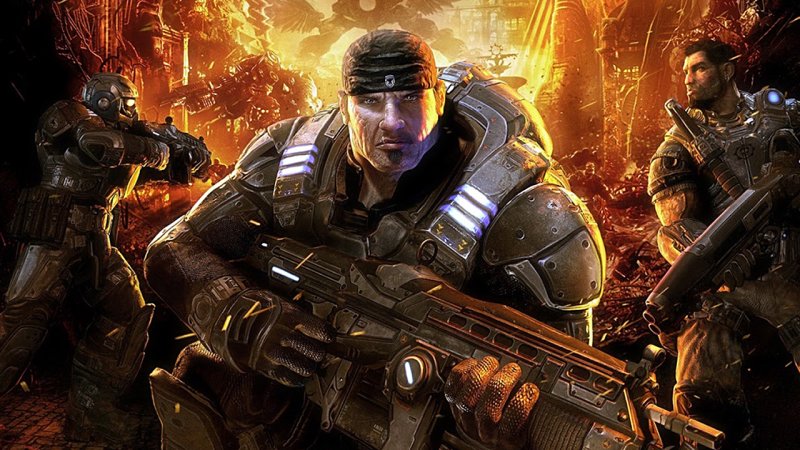 This is an interesting detail, especially considering that Microsoft is usually reluctant to provide accurate sales numbers. For example, the previous official data dates back to November 2012, when Gears of War had exceeded 19 million copies sold in the world just over a year after the launch of the third chapter.

To date, the Gears of War series has 5 main games (6, if we count the prequel Judgment) and the spin-offs Gears Pop! for mobile and Gears Tactics, a strategy game developed by Splash Damage. The latest installment of the saga, Gears 5, was released in September 2019 for Xbox and PC.

While there hasn’t been an official announcement yet, it is highly likely that The Coalition is currently developing Gears 6as also suggested by the job advertisements published by the firm last July.

LoL: Riot developers admit to censoring the game after the release of the new champion

PC games on sale: big sales on Steam, here are the best offers

Super Mario Bros., the Movie: the second trailer in 10 different languages, which Peach do you prefer?