God of War Ragnarok, update 2.0: the day one patch solves many problems and bugs

God of War Ragnarok already has the patch del day one ready before launch, with a hearty update 2.0 pointing to solve many problems and bugs present in the initial version but which will be corrected in advance thanks to this update.

Sony Santa Monica has released an extensive document with the full patch notes in question, which appears to be really important for the game to run smoothly. 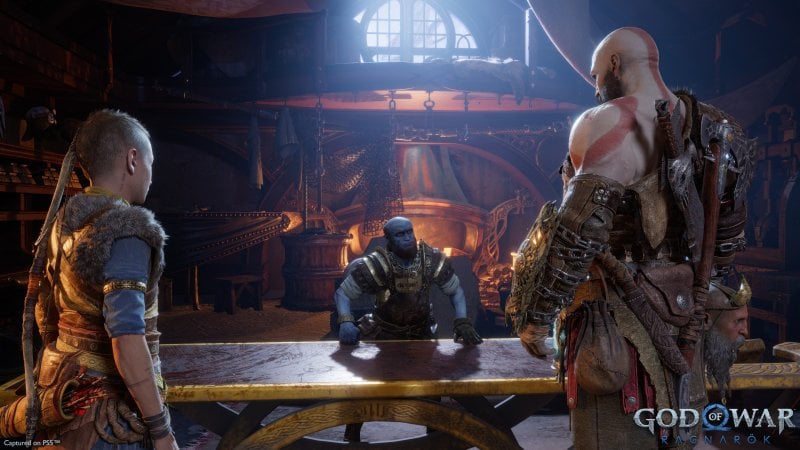 God of War Ragnarok: a scene from the game

Il download amounts to 745 MB for PS5 and is reported as an update “2.000” on Sony’s next generation console.

Considering that this patch was not present in the version used for the reviews, it is to be thought that the game improves further with the application of this, although it already appears in excellent shape, as emerged from our review of God of War Ragnarok and from international ones, for the most part with high-sounding marks except one (for which the editor has also suffered death threats).

You can see the note complete of the patch at this address on the Santa Monica support site, considering that there are so many and reporting them in full form here, in English, would make very little sense. In any case, we can try to highlight some of the salient features of this update.

Among the most interesting fixes are the solutions to problems on the correct development and display of the dialogues, some bugs that prevented a correct display of the cutscenes, with fragments that jumped or were not shown within various sections of the game and a large amount of fixes affecting progression in quest, gameplay in general and the combat system.

Other adjustments concern the management of equipment and upgrades, the user interface and the stability of the software with its performance. In total, it is really a huge amount of bugs and problems that should be fixed by this patch, so the download is practically mandatory for everyone, both for the owners of the digital version, which should automatically update before the launch of God of War Ragnarok, both for those who will have to play it separately using the game disc.

Black Friday: brutal discounts of €500 on several fixed gaming PCs, even with the best graphics cards