At the presentation of Take-Two’s quarterly figures, there was also a water level report on the sales of “Grand Theft Auto V”. Unsurprisingly, the open world adventure continues to sell well. 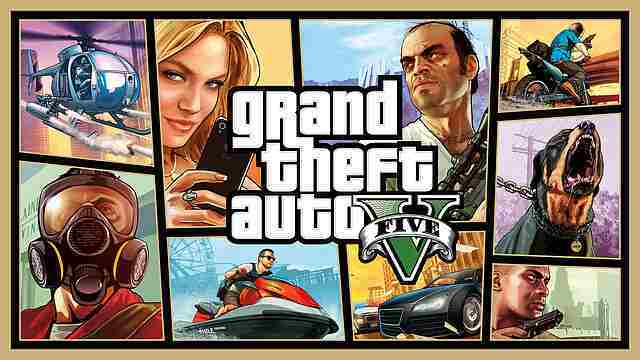 According to this, “Grand Theft Auto V” has now delivered more than 170 million units. This mark had already been scratched in the last quarter and has now been cracked. Unfortunately, we don’t find out at the same time on which platform the title is most coveted.

“Grand Theft Auto V” is a huge, largely freely accessible game world around the fictional city of Los Santos. When you start the game you end up in the middle of a gangster story about the three main characters Michael, Trevor and Franklin.

Back 4 Blood: The third DLC, River of Blood, has a release date

Less than 900 euros for this gaming laptop with RTX 3060, it's hard to imagine