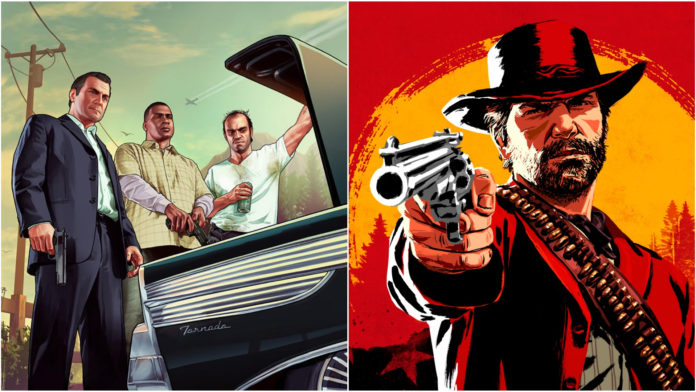 As part of the presentation of the quarterly figures, Take-Two also commented on the sales of Grand Theft Auto V and Red Dead Redemption 2 voiced. The former now has more than 170 million units delivered, while the latter is over 46 million.

Grand Theft Auto V is available for PS3, PS4, PS5, Xbox 360, Xbox One and Xbox Series X. Red Dead Redemption 2 was only released for PS4 and Xbox One.

The first minutes and ending of God of War: Ragnarok appeared on the network