The full version of Grounded has been available for Xbox One, Xbox Series X and PC since September 27, after the title had been in Early Access for more than two years. Now developer Obsidian Entertainment could refer to a quite impressive player base. 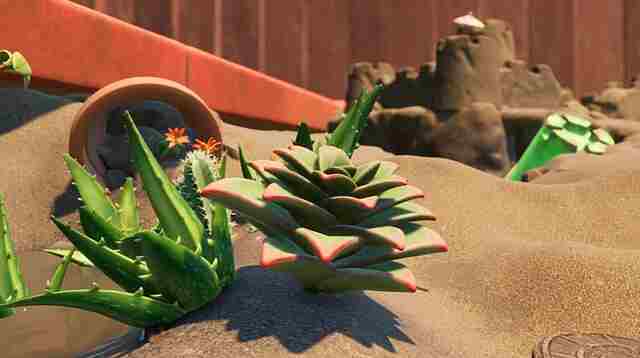 Matt Booty, Head of Xbox Game Studios, announced on the Skill Up Podcast that “Grounded” now has a base of more than 13 million players. Unfortunately, he did not reveal which platform the title is most popular on.

The big wide world is full of wonders, but also many dangers – especially when you have been shrunk to the size of an ant. In “Grounded” you can explore the world together, build and survive dangers. Can you thrive alongside swarms of giant insects to survive against the horrors of the backyard? Join our community and help shape the future of Grounded in Xbox Game Preview.

A LIVING WORLD FULL OF INSECTS

Explore the immersive world where insect life reacts to your actions and never stands still.

BUILD A BASE AND MORE

Accommodation and the right tools are essential for survival. Build an epic base to protect yourself and your inventory from the bugs and the elements. Craft weapons, tools, and armor to aid in combat, exploration, and survival.

Whether you play alone or online with up to 3 friends – the choice is yours.

Discover the secrets that lurk in the shadows in Grounded and freely explore the garden as you journey through the enigmatic story.

Disney: “It kills the soul of the company” it’s internal war!

Apple changes chief designer: Evans Hankey steps down after 3 years at the company