“Hitfabrik” Take-Two: Leak will not affect the development of GTA 6 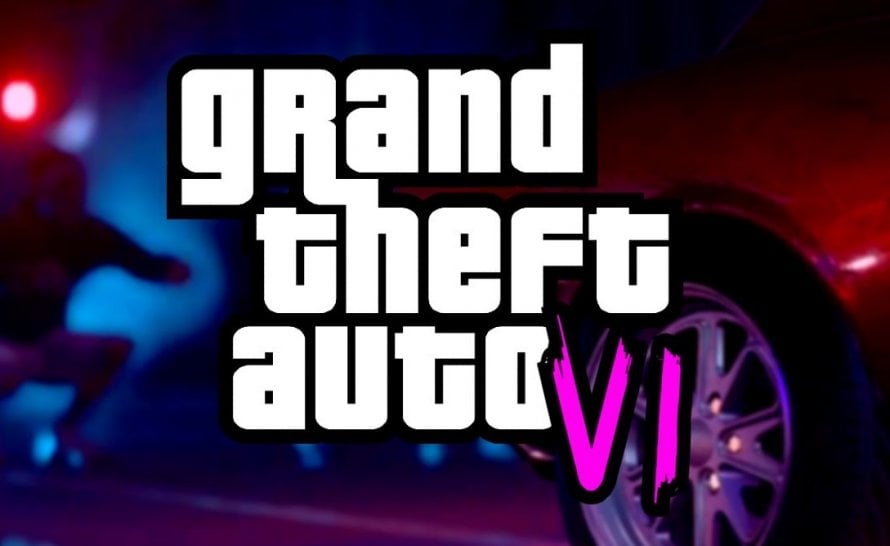 08.11.2022 at 19:21 by Thilo Bayer – Take-Two has published new figures and also commented on GTA 6. The leak in September should not affect the development. As a hit factory, Take-Two would rather postpone games than release them in bad shape anyway.

When the mother of Rockstar and 2K Games, Take-Two, publishes new figures, the interested GTA fan community always hopes for statements about GTA 6. The wish does not remain unfulfilled this time either.

The new numbers weren’t really good, even if Take-Two wanted to sell the outlook for the coming years as positive. However, a loss of around USD 250 million in the past quarter and reduced expectations for the year as a whole speak for themselves on the stock exchange: Today it is in double digits in the basement, in 2022 the minus on the stock exchange will be a whopping 40 percent. And even the otherwise solid top sellers GTA 5 (170 million sales since release) and Red Dead Redemption 2 (46 million) have hardly increased at all.

It’s much more exciting to hear what Take-Two says about the GTA 6 mega leak in September, for example. Take-Two CEO Strauss Zelnick was “very unhappy” about the hack and reiterated that such incidents are taken seriously. Important for current developments such as GTA 6 (buy now €19.99): The leak will “have no impact on development or anything similar, but it is terribly disappointing and causes us to be even more vigilant when it comes to cyber security,” says Strauss zelnick. The leak had revealed that there is also a female playable character and that the next GTA will be set in Vice City (via VGC).

Elsewhere, the CEO is quoted as saying why developments at Take-Two always take so long. Accordingly, there are no “productivity problems” and the company simply insists on “releasing hits”. You have “definitely very high quality expectations and requirements” and are “a hit factory”. The Take-Two CEO has probably already forgotten the GTA Trilogy remaster, one could add. Because: Actually, Take-Two would rather postpone games (as happened with Marvel’s Midnight Suns and Kerbal Space Program 2) than publish bad games. It was “ultimately always worth waiting for the release”, even if that meant delays.

GTA 5: Soon the best-selling game in the world? Sales figures that continue to soar

Sonic Frontiers: The launch trailer confirms that it is available on PC and consoles

God of War, let the Ragnarok begin! Here is the Launch Trailer of the blockbuster PS4 and PS5