Huawei vs. the United States: the chess game continues behind the scenes to dodge the embargo

Huawei seems to have found a discreet and effective way to dodge the American embargo for which it has been paying the price since 2019. However, the United States does not seem ready to let go of ballast in this dragging game of chess. 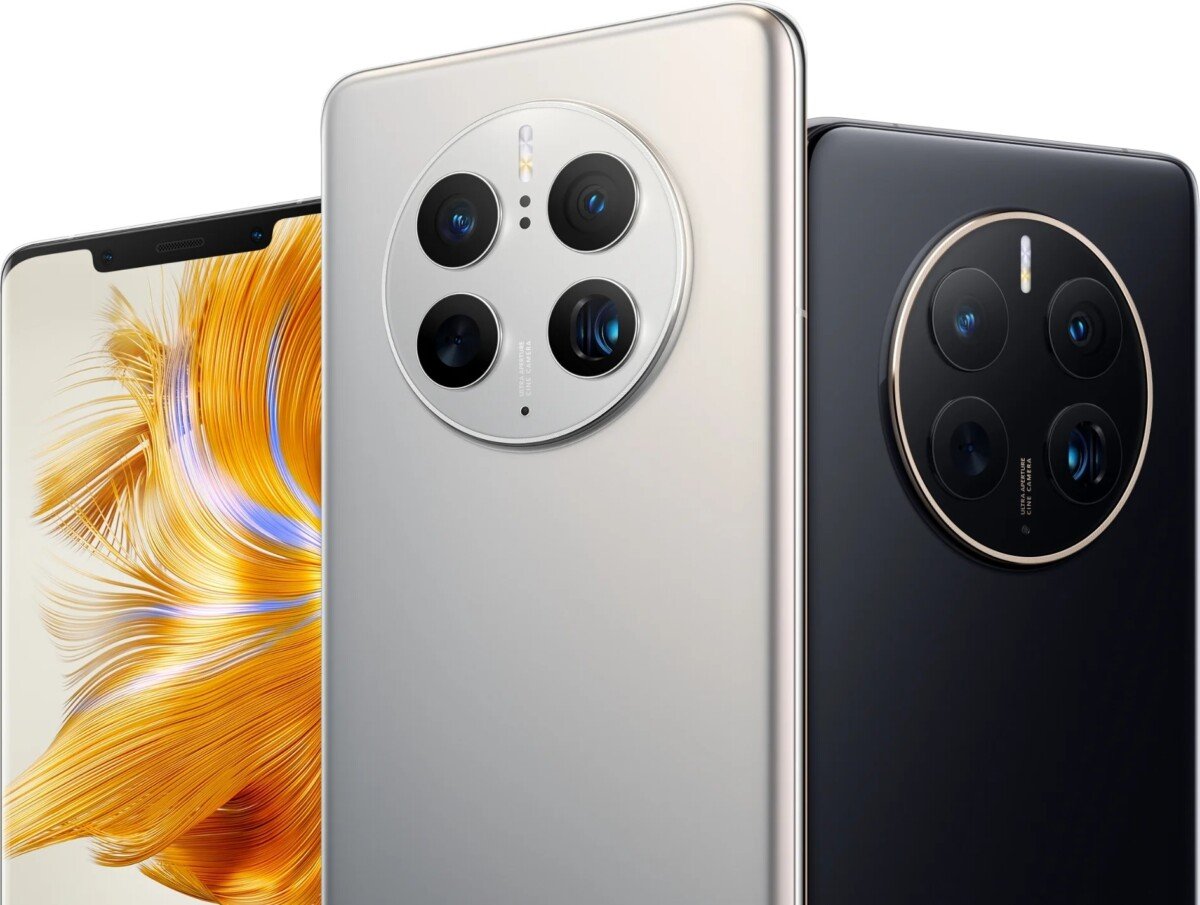 When Huawei advances its tower, the United States moves its bishop to close its trap. The Chinese giant tries a few maneuvers, but its king remains in a very bad position. How will this game of chess being played behind the scenes end?

Because it is indeed a game of chess between Huawei and the United States. The challenge: the effectiveness of the embargo that the latter impose on the former. Since 2019, the Chinese group has no longer had the right to work with the vast majority of American companies, which in particular deprives it of embedding Google services and the Play Store on its smartphones. It is also impossible for the brand to access certain technologies since its supply chain is heavily hampered.

A very complex situation from which Huawei surreptitiously seeks to escape. This is indeed what sources close to the case, quoted by Bloomberg, claim. Thus, the company began to financially support a startup based in Shenzhen. However, according to the American press agency, this young firm has ordered chip manufacturing equipment from suppliers, particularly foreign ones, to operate them in a semiconductor factory.

The startup in question is officially called Pengxinwei IC Manufacturing Co, but is called by an acronym: PXW. At its head is a former Huawei executive who is building facilities near the headquarters of his former company, also located in Shenzhen. Bloomberg says public documents and satellite photos help confirm these claims.

The news agency’s sources predict that Huawei will buy the majority, if not all, of PXW’s production. The first orders should be placed in the first quarter of 2023. In other words, PXW would allow Huawei to circumvent the American embargo, at least in part, to once again be able to supply itself with equipment as it sees fit. This maneuver is also a continuation of the tricks considered by the Chinese group since last year. Huawei just needed to ingeniously place its pawns on the chessboard.

The United States ready to counterattack

The plan could have been carried out smoothly, but there is already a catch. Despite Huawei and PXW’s efforts to be discreet, the startup is already in the crosshairs of the Bureau of Industry and Security (BIS) which depends on the Department of Commerce. The organization explains to Bloomberg that it has already heard of the “allegations of relations with Huawei”.

BIS is constantly on the lookout for attempts to circumvent export controls, including those related to Entity List parties like Huawei, and uses open source, proprietary, and classified information to substantiate and subsequently, the where appropriate, apply our administrative or criminal law enforcement tools as well as our regulatory tools to address violations.

Thus, the United States is watching closely so as not to lose the game. However, at present, it is not yet clear whether Huawei’s strategy around PXW really violates the US embargo. The startup does not officially announce its intention to supply Huawei, as it would fall under sanctions from Washington. It could, however, keep a certain latitude to buy equipment from non-American suppliers, provided that the latter do not use American technologies.

For its part, PXW has said it wants to start its production lines from 2025, but does not name any customers for the moment. Initially, the startup would start by working on 28 nm chips. It would be several generations behind advanced technologies in this area. As a reminder, the 28 nm manufacturing process was introduced on the market around 2011.

Let us add that this solution found by Huawei, even if it achieved its objective, would not make it possible to solve the main problem of the Chinese group, the absence of Google services, but just certain supply problems.

As a reminder, Huawei is accused by the United States of carrying out espionage operations in the service of China through its telecom infrastructure. The company therefore finds itself at the center of significant tensions between Washington and Beijing. Moreover, recently, the United States played a new trick by applying a more generalized embargo.

Recently the Mate 50 Pro debuted in Europe, but cannot take advantage of Google services or the 5G network. Huawei therefore continues to be in great difficulty, without saying its last word. The United States cannot yet congratulate itself on checkmate.