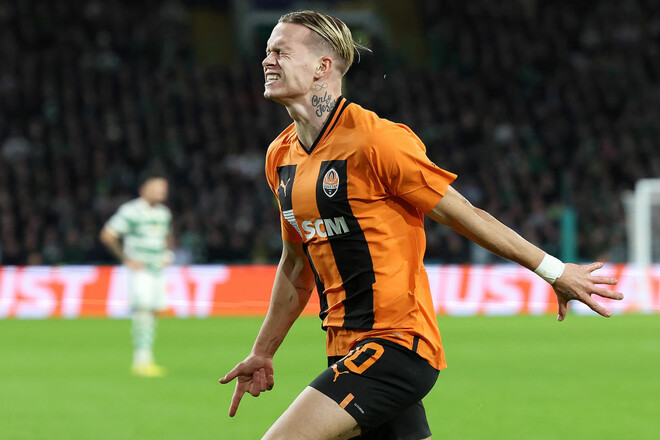 – What can you say about Shakhtar’s prospects in the rivalry with Rennes?

– For the Donetsk team, this is a normal draw. We will see how they will look later, closer to the matches with the French. After all, if Shakhtar sell Mudrik, then this fact will also matter. There was a lot of noise around this guy: they say he is already worth 100 million euros. But this, in my opinion, is a lot. God forbid that the Donetsk club sold him for 25-30 million.

However, back to Rennes. I repeat: this is a normal opponent, and I think that Shakhtar will be able to beat him. We have seen Rennes in the matches against Dynamo – they are a good team. In the French Championship, she shares the third-fourth places, which indicates her high level. Considering that Shakhtar should face Rennes only in the second half of February, there is still time for the Pitmen’s coaching staff to study the opponent in the most thorough way. It is quite possible that Igor Jovicevich will talk about the peculiarities of the game and the players of the French team with the Dynamo coaches.

Although I can say that February is traditionally not an easy month for our teams. I don’t know how Shakhtar will prepare for the European Cup matches and the spring part of the championship. In the first match, the miners must host the opponent at the stadium that serves as their home stadium. I understand that it will be the Pepsi Arena in Warsaw,” Szabo said.