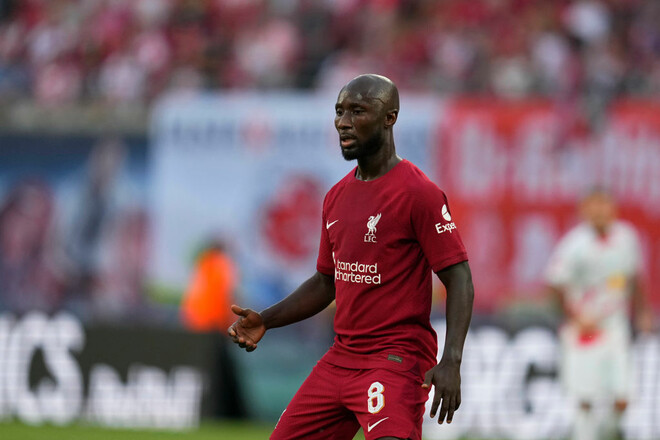 The management of “Liverpool” has decided to put on the transfer of three players from the team. We are talking about defender Nathaniel Phillips, as well as two midfielders – Naby Keita and Alex Oxlade-Chamberlain.

Phillips joined Liverpool in 2016, but has only made 25 first-team appearances since then, with the Reds loaning the 25-year-old defender multiple times. Instead of Naby Keith, Jurgen Klopp is hoping to invite Jude Bellingham from Borussia Dortmund to Liverpool.

Liverpool’s owners put the club up for sale yesterday.