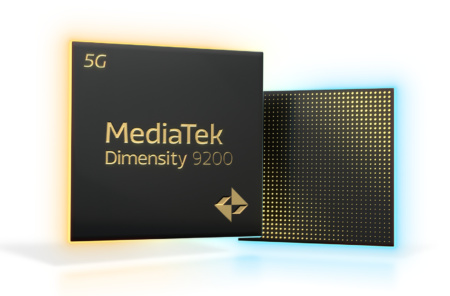 Support for the MediaTek Dimensity 9200 high-speed wireless Wi-Fi 7 is announced (although the development of the standard has not yet been completed). The 5G modem supports Sub-6 and mmWave connections, which is important for carriers in some countries, including the United States. Headphones and other audio devices can be connected using the Bluetooth 5.3 standard, which includes low-energy and high-quality lossless audio transmission. 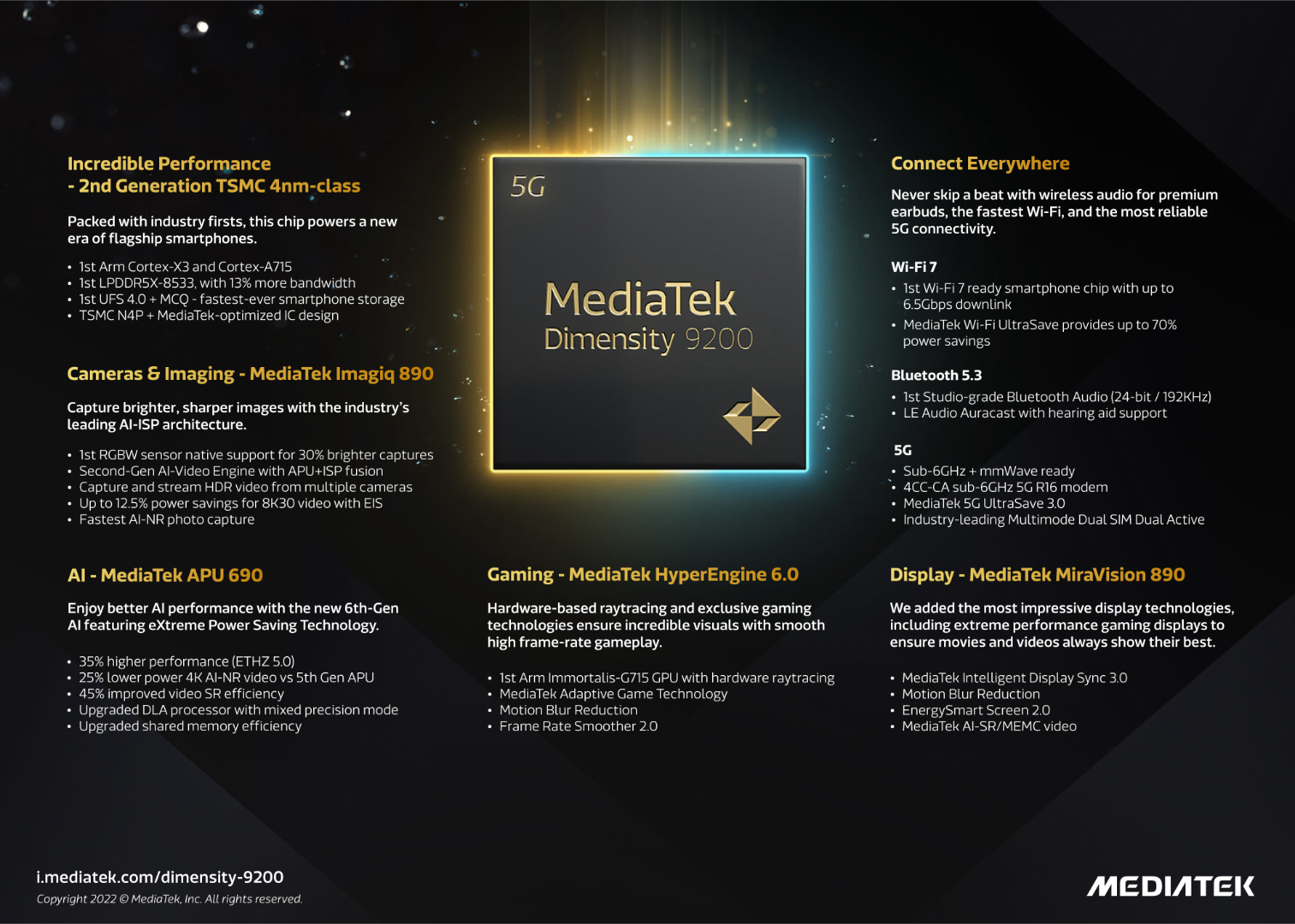 Dimensity 9200 opens the door to the next generation of displays. It is capable of supporting a refresh rate of 240Hz for Full HD+ displays, 144Hz for WQHD+ displays, and at 60Hz it can run at an impressive 5K resolution. According to the company, the graphics performance of the novelty is 32% higher, but the leaked test result indicates 1.26 million points in AnTuTu compared to 1.12 million for smartphones with Dimensity 9000+. 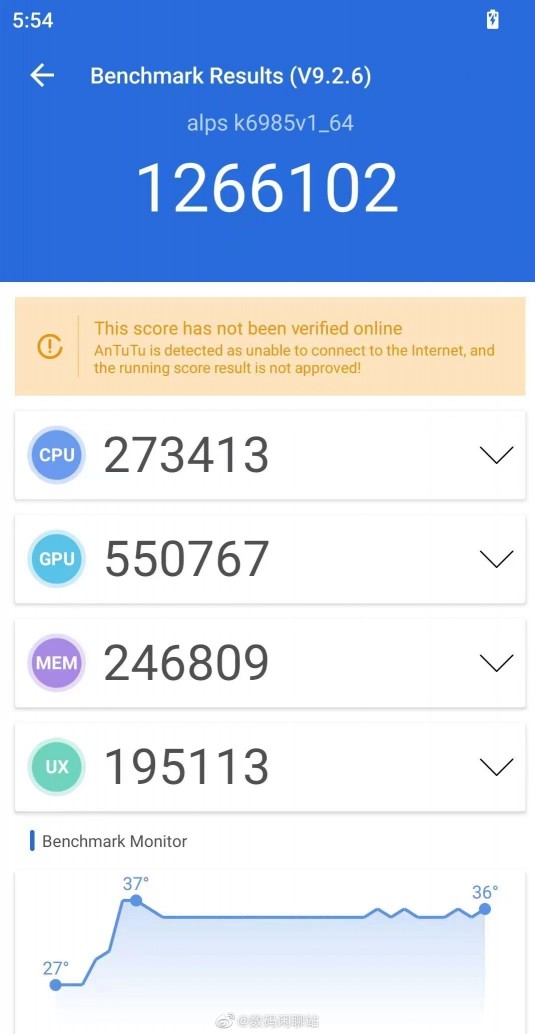 God of War Ragnarok 'is not beautiful': Santa Monica was convinced a few months ago