Microsoft + Activision may end up not happening!

These big acquisitions are always a complication, and therefore, take some time, especially when the scale of this one from Microsoft with Activision-Blizzard. However, in this case, there is now a very real chance that things will not go ahead.

Microsoft + Activision may end up not happening! 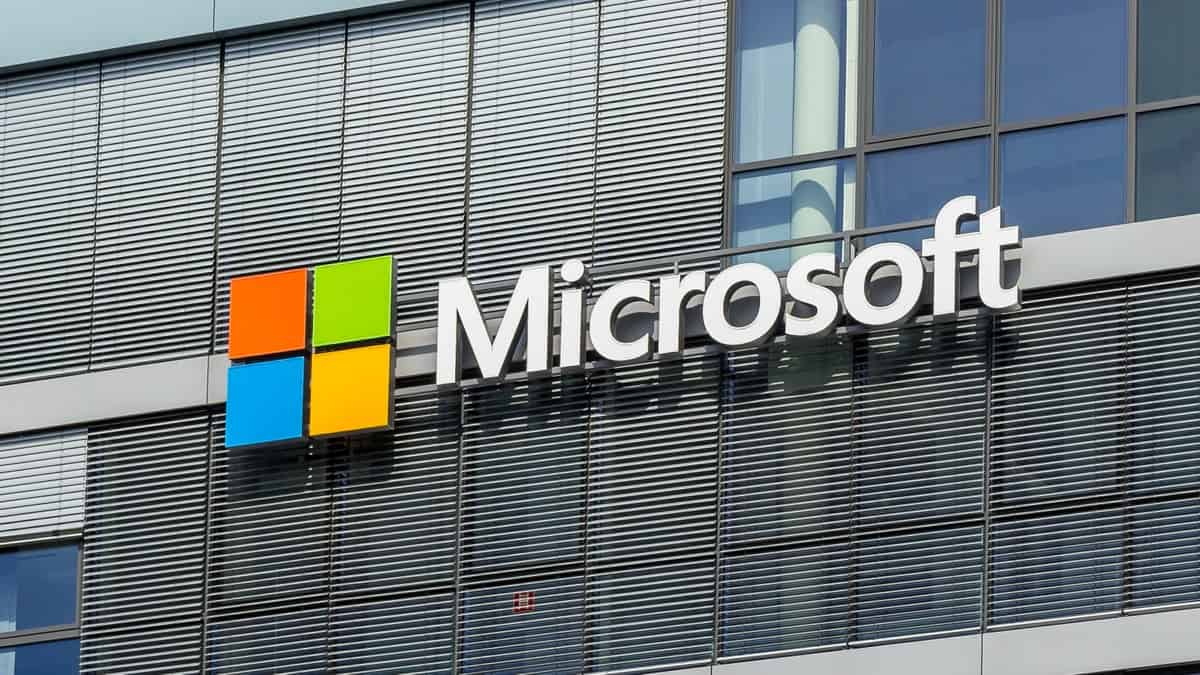 So it looks like things are going wrong, with Microsoft realizing that what seemed difficult may actually turn out to be impossible. Apparently, the North American giant responsible for the Windows OS and Xbox consoles was not expecting such a long and deep scrutiny by the authorities responsible for regulating the market and competition.

This is exactly why Microsoft is trying to play the “poor thing”, trying to prove that it is the smallest force on the market, and that, for that very reason, the acquisition does not affect the balance of power in an extremely significant way.

Did you find it funny the news that Xbox consoles are being sold with losses between 200 and 300 €? As well as the news that Call of Duty would be available on PlayStation consoles, as long as Sony wanted it. Well, it’s all strategy, and actually a little desperation! The problem is that the authorities, especially the European ones, are not falling for the trickster song.

What will happen now?

Today we are going to find out more about the European Commission’s news, more specifically if the business can develop to its next phase, or if some amendments need to be made immediately. It is worth noting that if the business goes down, Microsoft will have to pay 3 billion dollars to Activision.

Also, what do you think about all this? Do you think it’s going to go ahead, or will things end up going wrong? Share your opinion with us in the comments box below.

The Lord of the Rings: Warner Bros. is planning new animated films