Netflix to make Gears of War movie and animated series 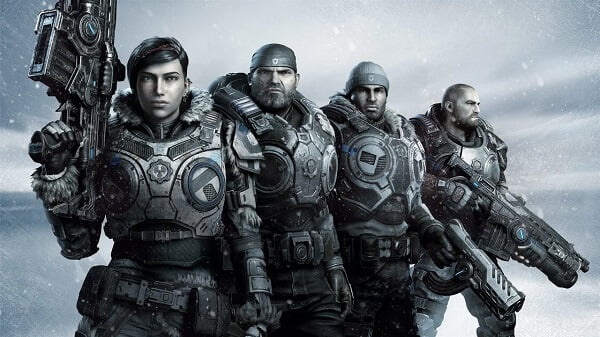 Netflix has announced a partnership with The Coalition for the adaptation of Gears of War. Netflix is ​​planning to make a feature-length film with live actors, and then launch an animated series. No plot details are known at this time.

The news has already been commented on by Cliff Bleszinski, one of the founders of the Gears of War series. He said that he was happy with such an announcement and was ready to help if the scriptwriters turned to him. He also advised to take actor Dave Batista in a new film.