Anyone who owns a switch and needs fresh game supplies will be heard: New titles are to be presented in a showcase this week. 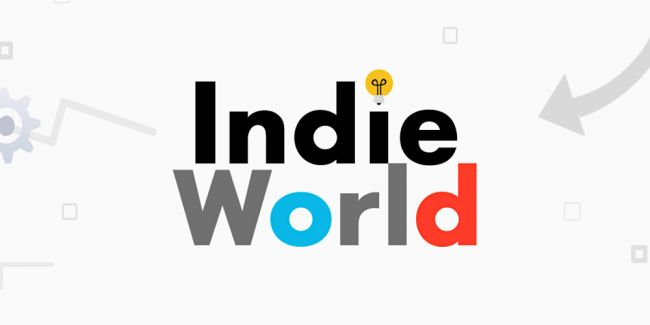 Although such a transmission will take place shortly, you should also dampen your expectations a bit. Reason: In this case, it is not a fully-fledged direct conference in which Nintendo presents new first-party blockbusters. Instead, a new Indie World Showcase is planned.

This format has also been established for some time now and focuses on smaller games from independent developers; among these there are often real gems. So if you want to be there when the new titles for the switch are presented, you can make a note of tomorrow, November 9th.

It starts at 6:00 p.m. German time, the transmission itself should last “around 25 minutes”. You can expect “information about upcoming indie games for the Nintendo Switch”. Of course, there were no more specific details in advance.

The last Indie World was held in May this year and featured performances of Another Crab’s Treasure by Aggro Crab, Ooblets and Cult of the Lamb, among others.

To date, there is no information about another full-fledged direct conference.

The SNES celebrates its 30th anniversary in Germany, the reason for Felix to pack his favorite 5 alternatives to SNES classics that you should have played in a video.

Final Fantasy 16: The Question of Diversity and Yoshida's Answer

Record Pokémon Scarlet and Violet: Best launch ever for a game in Japan

Sarnavsky is among the best anti-penalty goalkeepers of the UPL