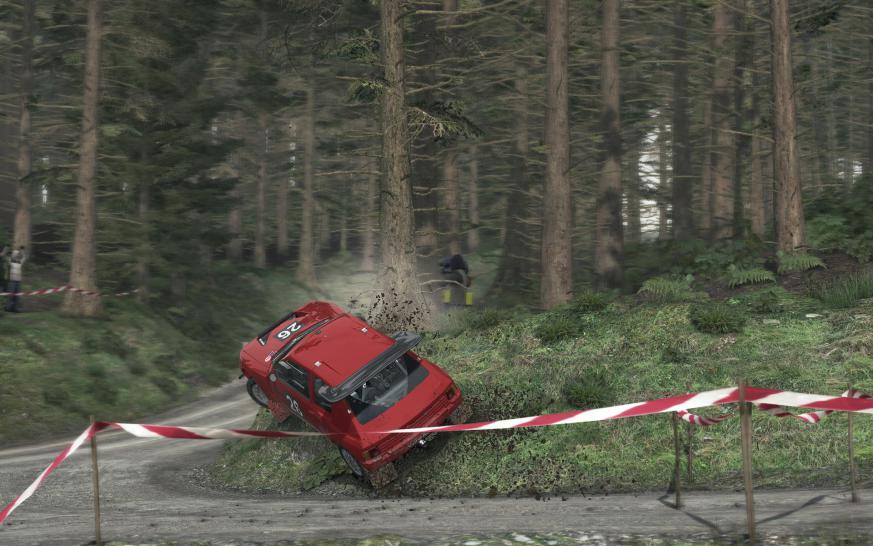 In August, developers at Slightly Mad Studios announced that Project Cars and Project Cars 2 will soon be removed from digital stores. Both racing simulations are no longer available on Steam & Co. The reason given by the developers taken over by Codemasters is that car and track licenses have expired. As users have noticed, the two Codemasters rally games Dirt 4 and Dirt Rally are no longer available on Steam.

It is unclear why the two rally games can no longer be purchased on Steam. However, the official successors exist for both games. Dirt Rally 2.0 has been available since 2019 and Dirt 5 since 2020. Next year the first Codemasters rally game since the takeover by EA will be released. There will also be an official WRC license for this racing game. For some time now, the term EA Sports Rally has been used on social networks instead of Dirt Rally (buy now) or WRC. Publisher EA may be taking the same step here as with the official video game for Formula 1, which is called EA Sports F1 22.

With many digital stores, customers only receive a limited right of use and are not allowed to resell the game they have bought. Steam writes, for example, that you are a “Steam subscriber” if you have registered a user account on the platform. With each purchase of a PC game, the subscriber only receives a right to access and use the respective video game. Now – theoretically – Steam or the respective game publisher has the right to remove the game from the store. The buyer then has bad luck and may no longer be able to use the purchased PC game (in full). A refund of the purchase price always depends on the individual case. At least with the Codemasters games mentioned, nothing should change in terms of functionality, but a purchase is no longer possible.

Also worth reading: Project Cars 1 and 2 will be removed from the stores due to expiring licenses