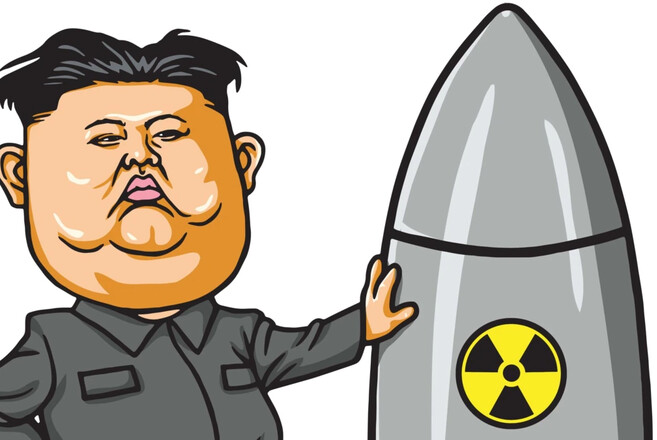 Against the backdrop of recent accusations from the United States North Korea stated that she had never traded arms with Russia and had no plans to do so:

“We once again clearly state that we have never carried out an ‘arms trade’ with Russia and that we do not plan to do so in the future,” Pyongyang said in a statement released by its state news agency KCNA.

North Korea issued a similar statement in late September after the US State Department said Russia was “purchasing millions of missiles and artillery shells from North Korea for use in Ukraine.”

In early November, it became known that the United States was accusing North Korea of ​​secretly supplying Russia with a significant amount of artillery shells for use in the war in Ukraine and trying to hide these deliveries.

According to intelligence data, the munitions are allegedly sent to countries in the Middle East or North Africa, but in fact they are destined for Russia.

Later, the 38 North project, which monitors events in North Korea, recorded the movement of a train between North Korean and Russian territories for the first time in several years. The Russian veterinary service officially announced that the train crossed the border into North Korea, carrying horses.

The DPRK supports Russia in a full-scale war in Ukraine: it recognized the legal personality of the terrorist formations of the “LPR” and the annexation of Ukrainian territories, and also voted against resolutions condemning Russian aggression.

Call of Duty Warzone 2.0: Shortly before the launch - this is the new map

The ISS was raised almost a kilometer to avoid space debris