Nvidia is preparing to market the Nvidia GeForce RTX 4080. While waiting for the lifting of the embargo on the tests of this graphics card, let’s take a look at the first published benchmarks. 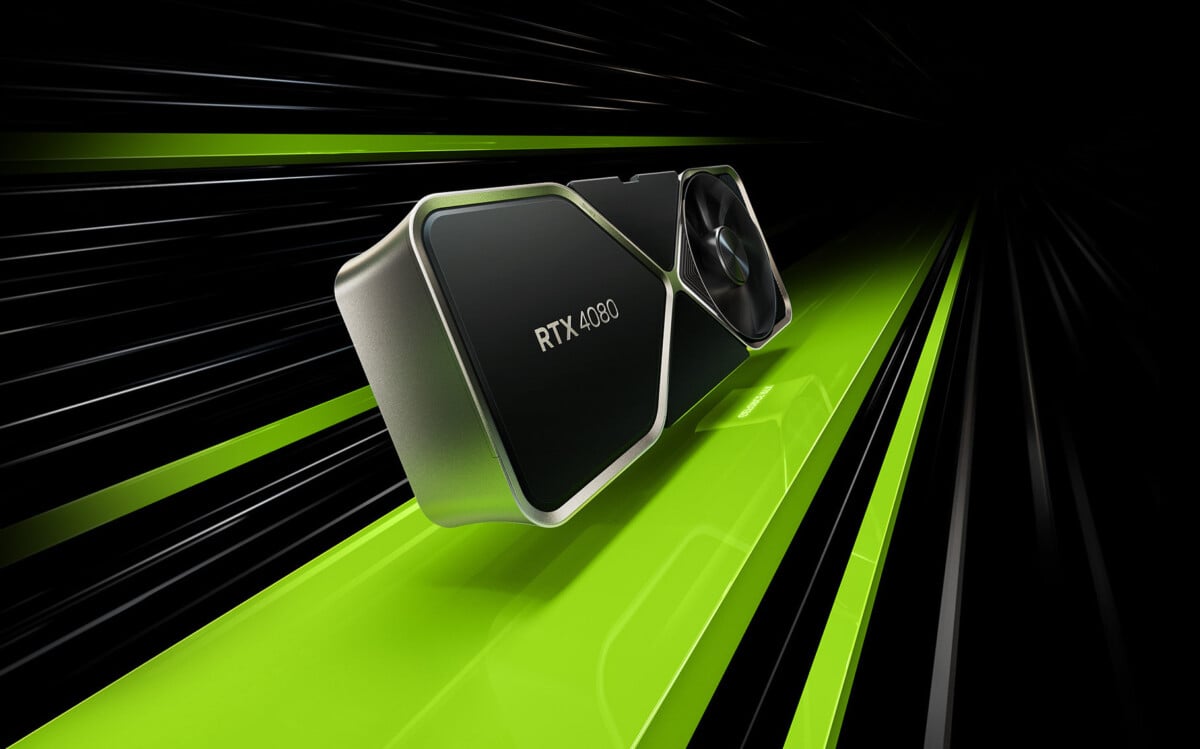 Despite the controversy about it, it is clear that the GeForce RTX 4090 offers impressive performance. Nvidia’s next launch is therefore the GeForce RTX 4080, and the first tests and benchmarks are coming in dribs and drabs while waiting for the embargo to be lifted.

As a reminder, this graphics card initially existed in two variants that were differentiated by the amount of dedicated RAM. Nvidia decided to cancel the 12 GB version, since the latter was fundamentally very different from the 16 GB version. By having the same name, the confusion was significant and subject to criticism from the community.

What is interesting a few days before the lifting of the embargo is the publication of the first results of synthetic benchmarks. 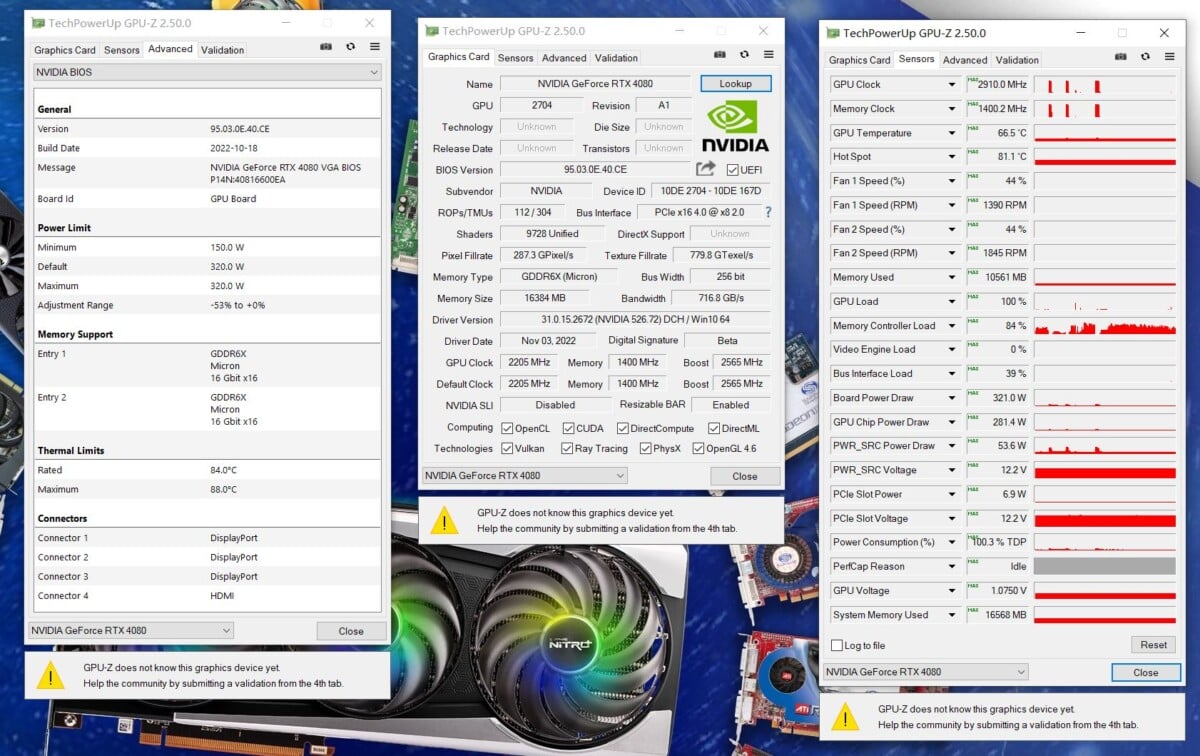 The TDP consumption announced by GPU-Z would be 320 Watts by default, as you can see in the screenshot above.

As usual, some in-game benchmarks have also been shared, measuring the difference between the two RTX 40 cards.

Obviously, the usual caution is needed when interpreting the results published ahead of the test embargo, you will know more quickly. 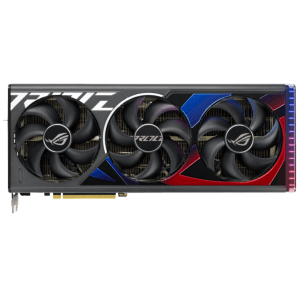 The main competition for this RTX 4080 is to be found on the side of AMD, which presented the Radeon RX 7900 XTX and RX 7900 XT. This end of the year promises to be exciting.

6 hidden features on Google that you don't know about!

IIDEA looks to the future of video games in Italy: Thalita Malagò talks about it