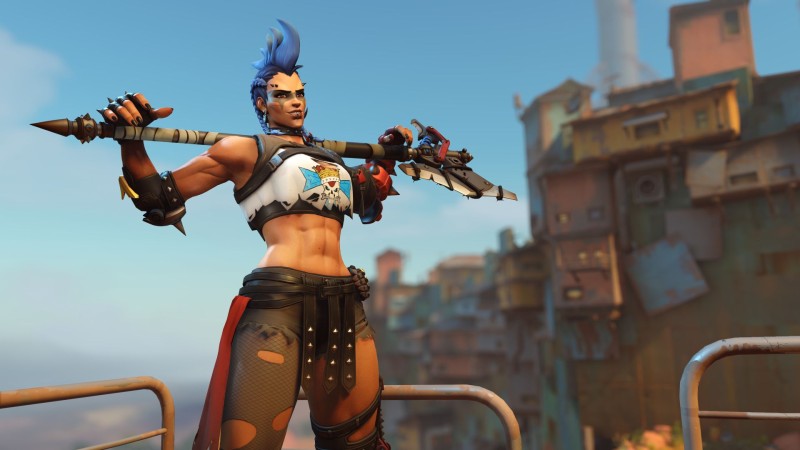 Overwatch 2 proved to be quite successful for Blizzard. The studio reported that more than 35 million people played the game in the month after the game was released in October.

“More than 35 million people played the game in its first month, including many newcomers to Overwatch,” Activision Blizzard said in its quarterly report. “The at-large community is deeply engaged with the game, and Overwatch 2’s first month average of players has more than doubled that of its acclaimed predecessor.”

By comparison, the original Overwatch had 15 million players in its first three months. The difference in numbers is largely due to the fact that Overwatch 2 is a free-to-play game, while the original was a fully paid game.

Blizzard also recently unveiled a new hero joining the Overwatch 2 roster with a brand new trailer. Named Ramattra, the new hero will be coming to the game in an update that launches on December 6th when Overwatch 2 season 2 begins. Ramattra has long been a part of Overwatch history, originally appearing during the Storm Rising event in the original Overwatch. The hero will take on the role of a tank.

Work on Bioshock in progress – director enthusiastic about game