“If you die in the game, you also die in real life”: a few words that clarify very well the concept behind the latest, bizarre creation of Palmer Luckey: Inspired by Sword Art Online’s NerveGear, the founder of Oculus built a VR viewer that kills the wearer in case of game over.

A few years after leaving Facebook, Luckey took care of other projects, including a company that produces weapons, and it was precisely by drawing on this new branch that the designer solved the problem of lethality.

If indeed in the world described by Sword Art Online the death of the users who wore the NerveGear was due to powerful microwaves, in this case they are three small explosive charges to determine the end of the game. Literally. 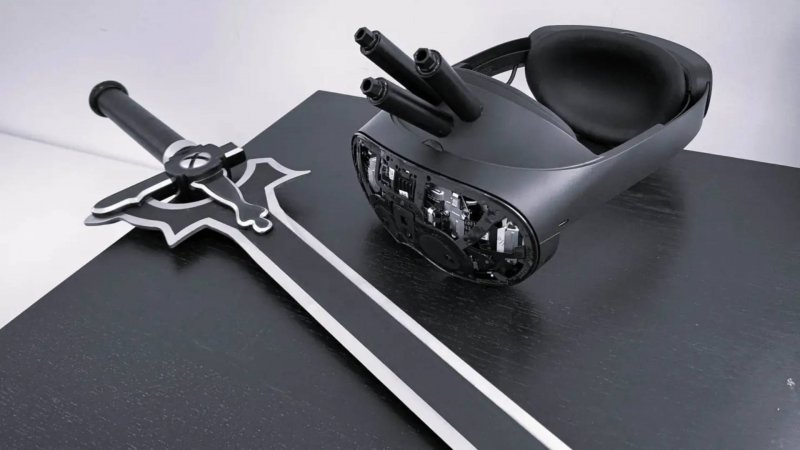 Why create such a device? On the one hand, it is a tribute to the Japanese animated series, to which Luckey feels very attached: the debut of Sword Art Online on the Japanese networks occurred in conjunction with that of the Kickstarter campaign of the first Oculus Rift and this allowed the viewer to enjoy great popularity in the land of the rising sun.

On the other hand, it is both an experiment and a provocation: you pass ultra-realistic graphics, but an interactive experience in which you put your life on the line would be able to stimulate decidedly new sensations. Of course, Luckey himself hasn’t had the guts to try his NerveGear so far, and frankly we hope he never thinks of doing so …

Marvel's Midnight Suns: the superheroes of the strategic RPG told in the animated prequel

Treasure maps in God of War: Ragnarok - how to find and get treasure

Call of Duty: Warzone 2.0, launch trailer of the free battle royale for PC, Xbox and PlayStation