Renault launches Ampère: understand everything about this new brand dedicated to electric

As part of its Renaulution plan, the diamond brand is unveiling Ampere, a brand new entity dedicated to electrics. No less than six vehicles are expected by 2030. 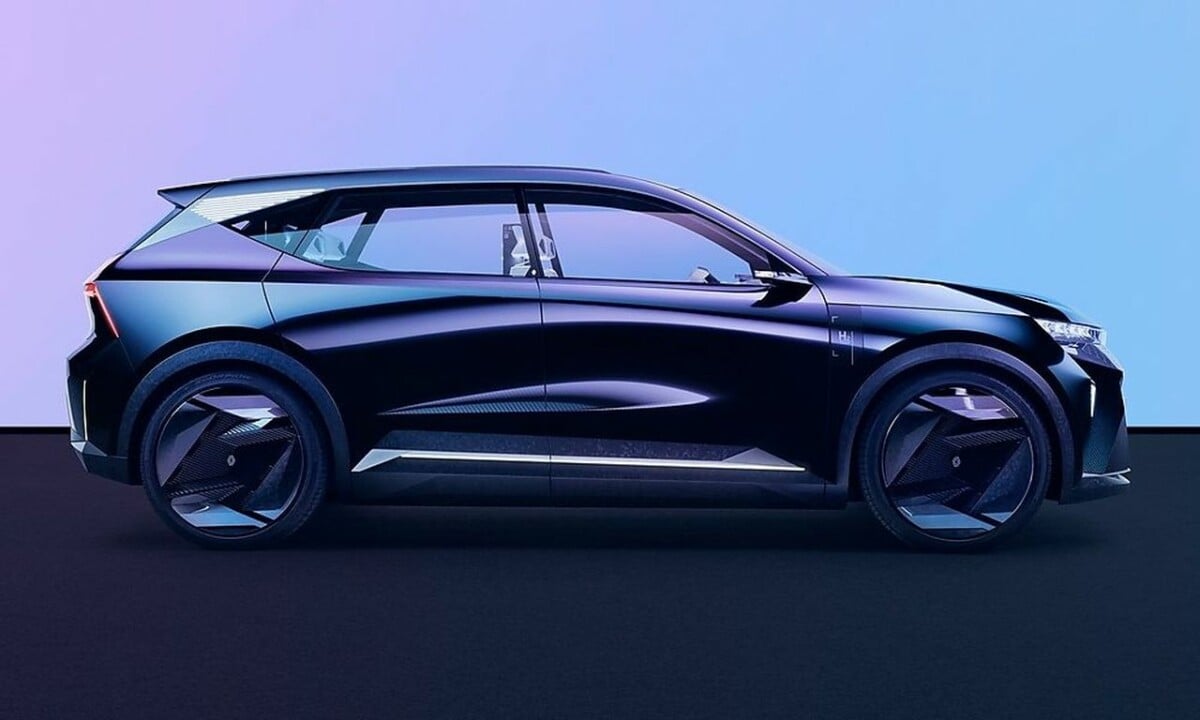 Renault is resolutely turned towards the future. Since the appointment of Luca De Meo as general manager, the diamond brand has recovered after years of declining results. In January 2021, the boss then unveiled the group’s strategic plan, called Renaulution, providing in particular for a massive electrification of the range, as well as the creation of the Mobilize brand, specializing in new mobility.

But now the Renaulution plan is now entering a new phase. This Tuesday, November 8, the manufacturer has indeed announced new changes in its organization, with the creation of a brand new entity dedicated to electricity. A project already announced a few months earlier, but until then little detailed by the group’s management.

Now we finally know more about this new division, called Ampere. It then opposes Power, which will be responsible for developing thermal models and low-emission hybrids, as explained in the brand’s press release. 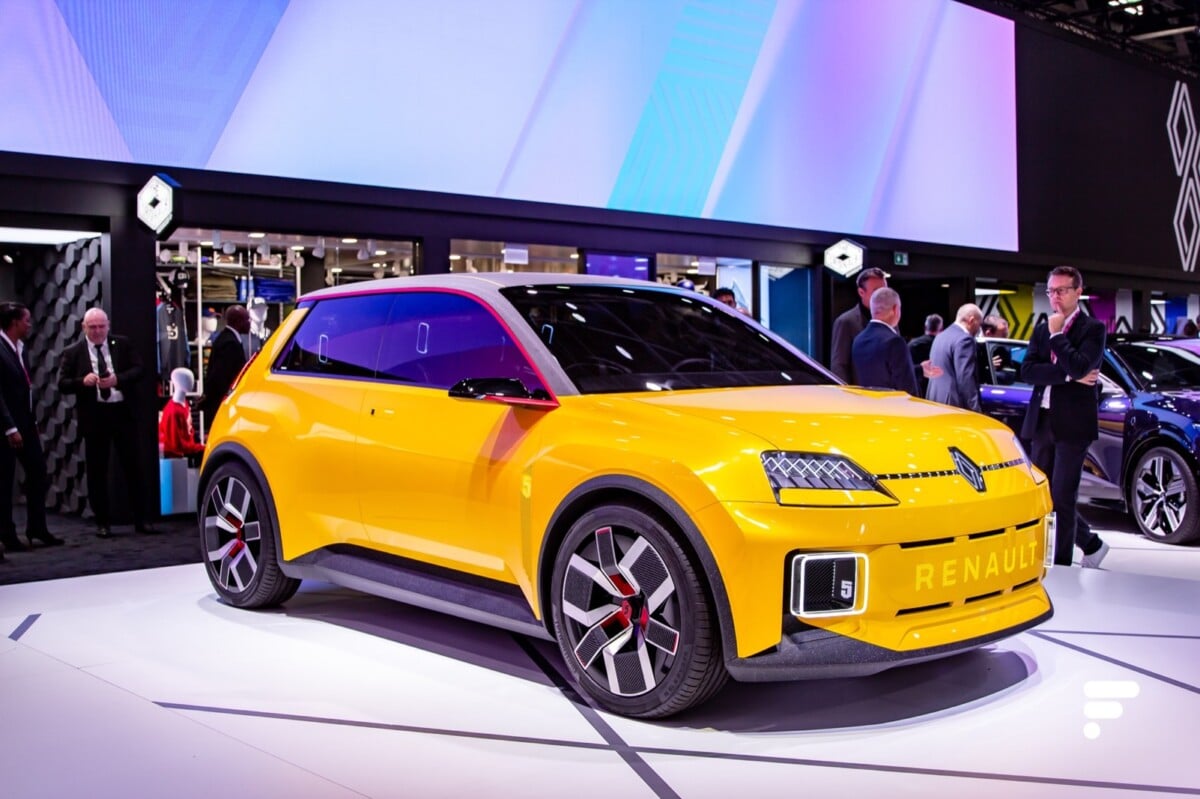 Described as “the first pure electric and software player born from the disruption of a traditional car manufacturer”, in a very marketing speech, Ampere will be an autonomous entity, which will be listed on the stock market in the second half of 2023. Considered as a builder in its own right, it will employ no less than 10,000 people and will be based in the ElectriCity industrial hub located in the north of France.

If the production site currently has a production capacity of 400,000 cars, it will soon be able to reach one million by 2031 as the group promises. The latter then aims for an operating margin of 10% from 2030, when most of the investments have already been made.

In total, these are not no less than six electric models that will be offered by Ampere by 2030. But beware, these will display the Renault logo like the rest of the range. Moreover, several models of this brand are already known: it is the Mégane E-Tech, already marketed and meeting with great success in France, but also the future Renault 5 and Renault 4.

An electric replacement for the Scénic is also planned, as well as two other vehicles of which nothing is known yet. Strategic partnerships will also be set up with tech players, including Google, in order to offer continuous updates of services in the vehicle throughout its lifespan. 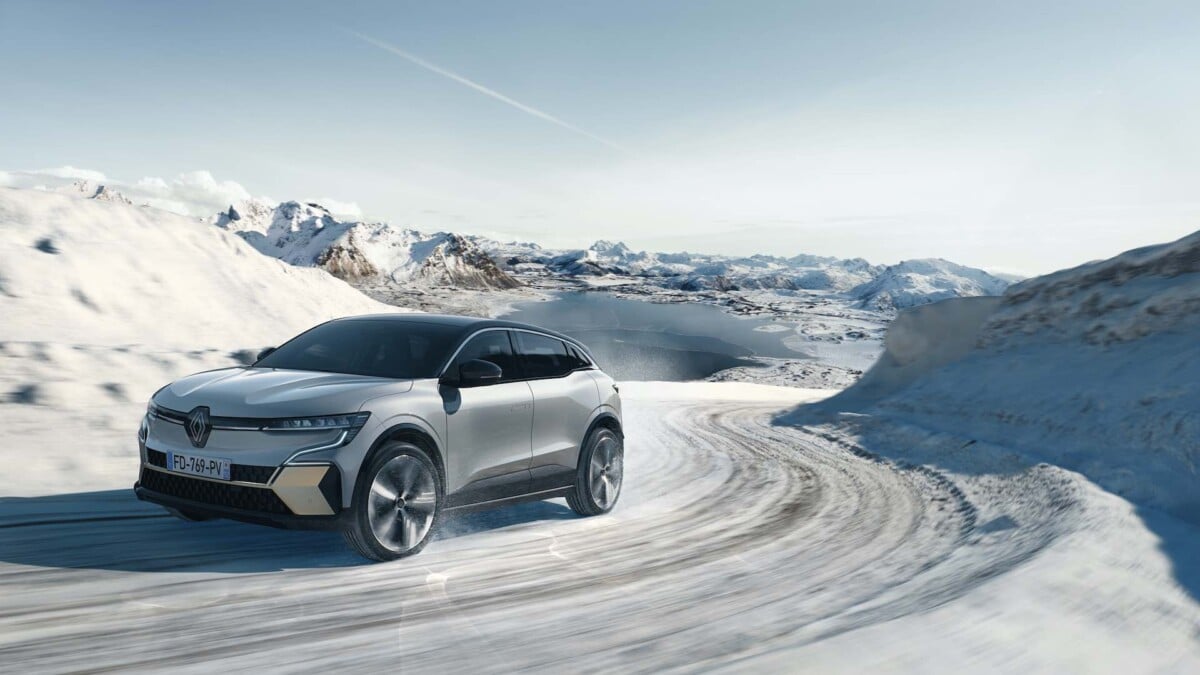 In 2026, the brand’s first SDV (Software-Defined-Vehicle) will be launched, an ultra-connected model that will use technology from the Californian giant. As Renault announced in another press release, the firm will also continue its cooperation with the tech giant Qualcomm Technologies, responsible for developing software for future vehicles designed by Ampere.

Concretely, this will result in more connected infotainment systems and more advanced driving aids, thanks in particular to the plateforme Snapdragon Digital Chassis which will equip the brand’s future models. Note also the ever-increasing formalized collaboration with Google, which will enable Renault to improve vehicle connectivity and the customer experience. 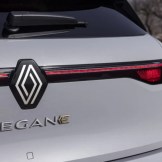 Renault is forging a partnership with Ionity, one of the leaders in fast motorway charging alongside Tesla. The objective: to reduce the cost of charging over long distances. Several formulas are proposed, including…
Read more

How to fly Nahida's swing in Genshin Impact: funny bug

The first buyer is. It became known how much they can sell Liverpool

More than half of esports players are against cheating to win