“Roskosmos”, “Rostec” and banks will report to Mintsifra on use of VPN

It became known that the Ministry of Digital Transformation demanded that some state companies, state corporations and large banks report on the use of VPN services. Vedomosti writes about this with reference to a corresponding letter from the ministry, the authenticity of which was confirmed by the Ministry of Digital Development. 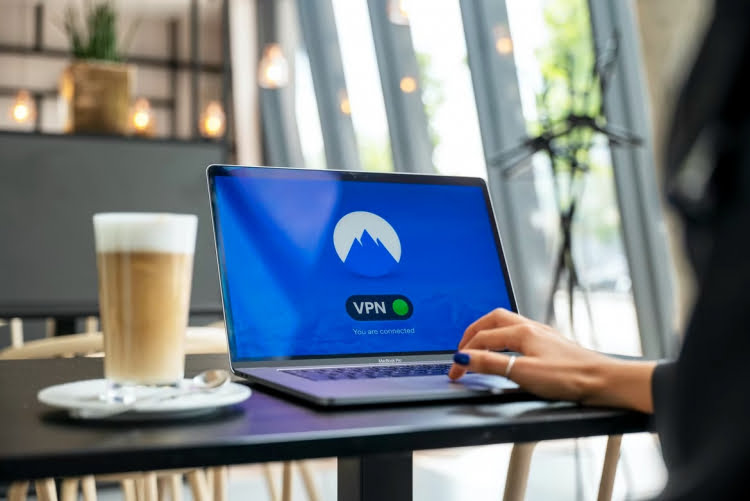 In the text of the letter, the Ministry of Digital Development asked to “clarify as soon as possible” what VPN services are used by employees of government agencies and banks, as well as their contractors or partners. The ministry also wants to know what VPN services are used for. The agency’s letter is supplemented with a questionnaire, in which it is necessary to indicate the name and type of VPN services used, as well as the system or Internet resource for which a VPN connection is required, including technological purposes (ATMs, data storage systems, payment systems, etc.). ).

According to available data, the said letter was received by Roskosmos, Rostec, Gazprom, Rostelecom, Sberbank, VTB, Promsvyazbank, Gazprombank, Alfa-Bank, etc. that such surveys are conducted by the agency on a regular basis. It is noted that this is necessary to “obtain up-to-date data on the protocols, technologies and VPN services used by Russian companies.” It was also said that a timely assessment of the use of such services in large domestic companies will help reduce sanctions risks and have well-developed plans to mitigate the consequences in the event of the termination of such services in Russia. What exactly was meant by the developed plans was not said.

Final Fantasy 16: new details on characters and plot. The authors: "also inspired by The Witcher and Game of Thrones"

The guide to all the characters of God of War Ragnarok: Kratos, Atreus, Thor, Odin, Freya