Rukh U-19 coach: “I wanted to play against Juventus or Inter” 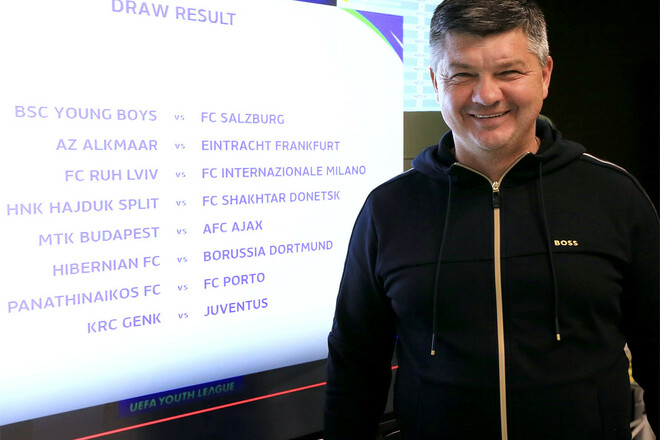 Rukh U-19 coach Vitaliy Ponomarev said that he and the team players are pleased that they had to play against Inter in the playoffs of the UEFA Youth League.

– At this stage of the tournament, all the teams are good. There are no weak ones here. We are glad that we got one of the most titled clubs in Italy and Europe in general. Therefore, it will be interesting to test your strength at the level of such a team.

After the victory over Galatasaray, when we found out possible rivals, for some reason we wanted one of the Italian clubs, Juventus or Inter, to become our rival. Although we do not know these teams, we have not seen them yet, therefore, we have not done any analysis, now we will just start doing this, preparing for this match. To be honest, I wanted some titled team as rivals.

I think that the guys are happy that Inter dropped out.

Project CARS 4 canceled? Electronic Arts would have closed relations with the series, according to some internal sources

Aroged: The first paid pass for the “survivor” The Long Dark will be released on December 5

The Nintendo Switch OLED is at the lowest price just before Christmas!