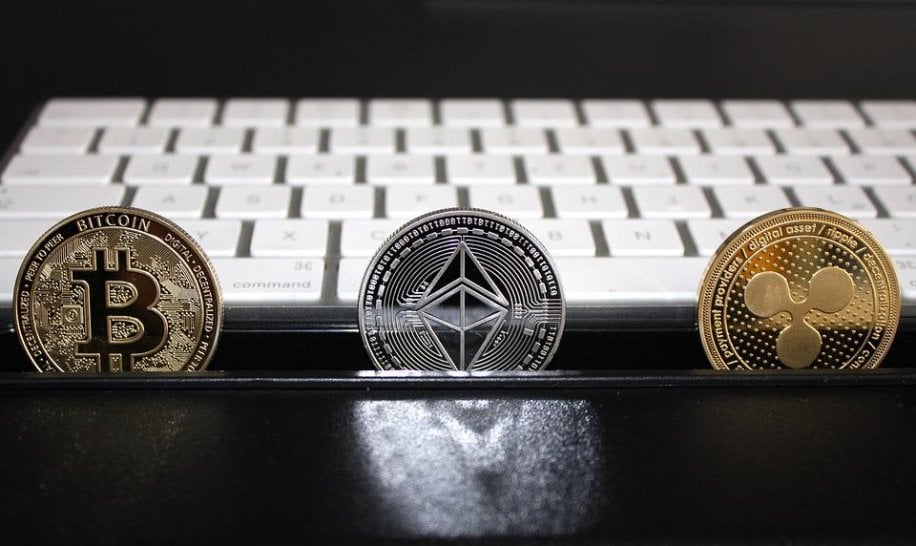 2022-11-08 at 3:21 p.m. by Sara Petzold – US investigators seized around $3.36 billion in Bitcoin during a search last year. Part of the cryptocurrency was hidden in a popcorn can in the bathroom cabinet.

As the US Department of Justice recently announced, US investigators found a large amount of bitcoins during a house search in November 2021, which had previously been stolen by the illegal Darknet platform Silk Road. A man named James Zhong was responsible for the 2012 hack, who stole a total of 50,676 bitcoin worth $3.36 billion (at the time of the seizure).

Among other things, Zhong had hidden the bitcoin on hard drives and physical bitcoin tokens in a floor safe, as well as on a mini-computer he kept in a popcorn can in the bathroom cabinet. Previously, Zhong had exploited a vulnerability in the Silk Road platform to transfer large amounts of Bitcoin to himself. To do this, he set up several fake accounts and transferred small amounts of Bitcoin to his accounts. He picked it up again a few seconds later, but several times at the same time. In this way, he quickly turned 500 into 2,000 bitcoins.

The US authorities described the strike against Zhong, which they say was the second largest Bitcoin coup in their history, as a resounding success. A spokesman for the US Department of Justice:

“Using state-of-the-art cryptocurrency detection methods and good old-fashioned policing, law enforcement has been able to locate and recover this impressive amount of criminal assets. This case shows that we won’t stop following the money, no matter how clever it may be may be hidden, even on a circuit board at the bottom of a popcorn can.”

Zhong himself pleaded guilty to the Silk Road hack on November 4th. The verdict is expected on February 22, 2023 – Zhong faces up to 20 years in prison. Silk Road founder Ross Ulbricht, meanwhile, did not get off so lightly and was sentenced to two life sentences by a jury.

Entrepreneurship ecosystem GGH will spread wings to the future in 2022!

Vivid Money review: the neobank that focuses on investment

Geforce RTX 4080: First indications of a surcharge for custom models