Sonic journeys to the mysterious Starfall Islands in search of the Chaos Emeralds in this new Blue Lightning action-adventure platformer, featuring open zones for the first time. 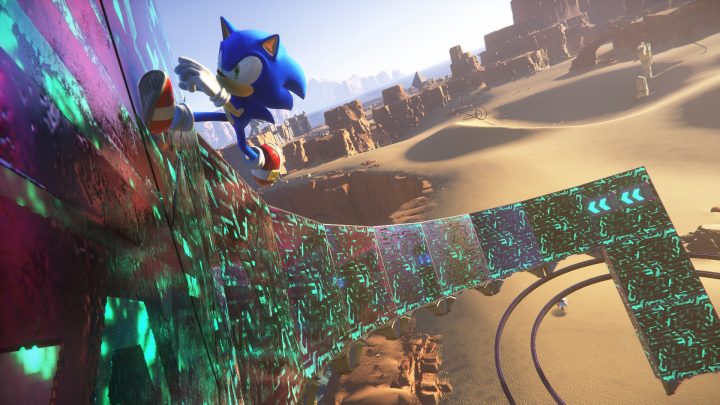 Sonic Frontiers is available now from €59.99 for PlayStation 5, PlayStation 4, Xbox Series X|S, Xbox One, the Nintendo Switch systems and Steam.

In Sonic Frontiers, players battle hordes of powerful enemies and explore a stunning world filled with action, adventure, and mystery.

Sonic fans can reach new heights and experience the thrill of Starfall Islands’ five massive open zones – all without being tied to any set paths. 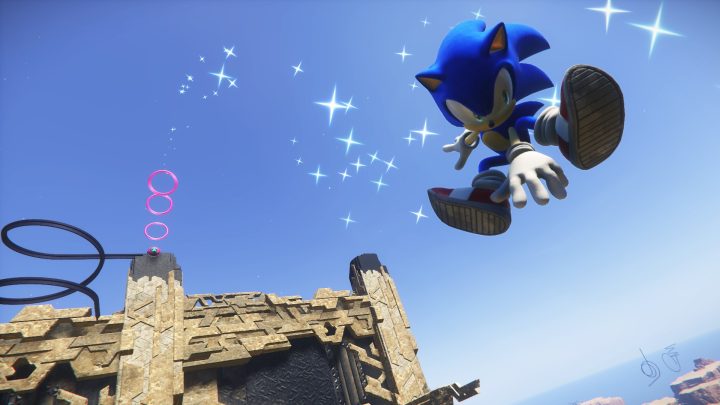 The game invites you to explore the Starfall Islands, complete side quests, solve puzzles, scale huge structures, go fishing and put your 3D platforming skills to the test in cyberspace.

Here is an overview of the prices and editions as well as the most important content of Sonic Frontiers:

IMPORTANT NOTICE FOR XBOX: Those who pre-ordered the Digital Deluxe Edition in August 2022 should ensure they have the latest patch installed before launching a new game, and download the “Adventurer’s Treasure Chest” and “Explorer’s Treasure Chest” in the app section to download DLC content available after completing the tutorial section. 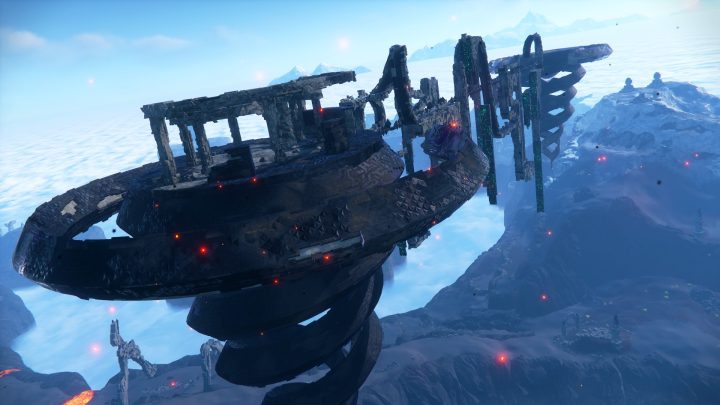 All-new open-zone action-adventure gameplay: Race through five massive islands with dense forests, rushing waterfalls and hot deserts. Each zone is filled with unique challenges and mysteries to be uncovered.
Freedom at full speed: Explore the Starfall Islands and discover things on each island that only Sonic can find at his pace. Make your way and find side quests, solve puzzles, climb huge structures or go fishing. You might even meet friendly faces!
Challenges in cyberspace: Find the portals scattered around the islands and head into cyberspace where fast-paced levels in the familiar 3D platform style await you. Put your skills to the test!
Battle with Cyber ​​Power: The Starfall Islands are home to some strange creatures completely unknown to Sonic. Use the brand new combat system and skill tree improvements to fight strategically. Combine techniques like dodges, parries, counters, combos and the new Cyberloop to take down mysterious enemies and colossal titans.
A new adventure full of secrets and riddles: Assume the role of Sonic and unravel the mysteries of the ruins of an ancient civilization plagued by robotic hordes. You have nothing but a handful of questions and a disembodied voice to guide you. Find your friends and save the mysterious inhabitants of the Starfall Islands from a massive mechanical menace.

Harvestella: guide and tricks for the new life simulation RPG

MediaTek Dimensity 9200 is official! SoC with Ray Tracing and Wi-Fi 7