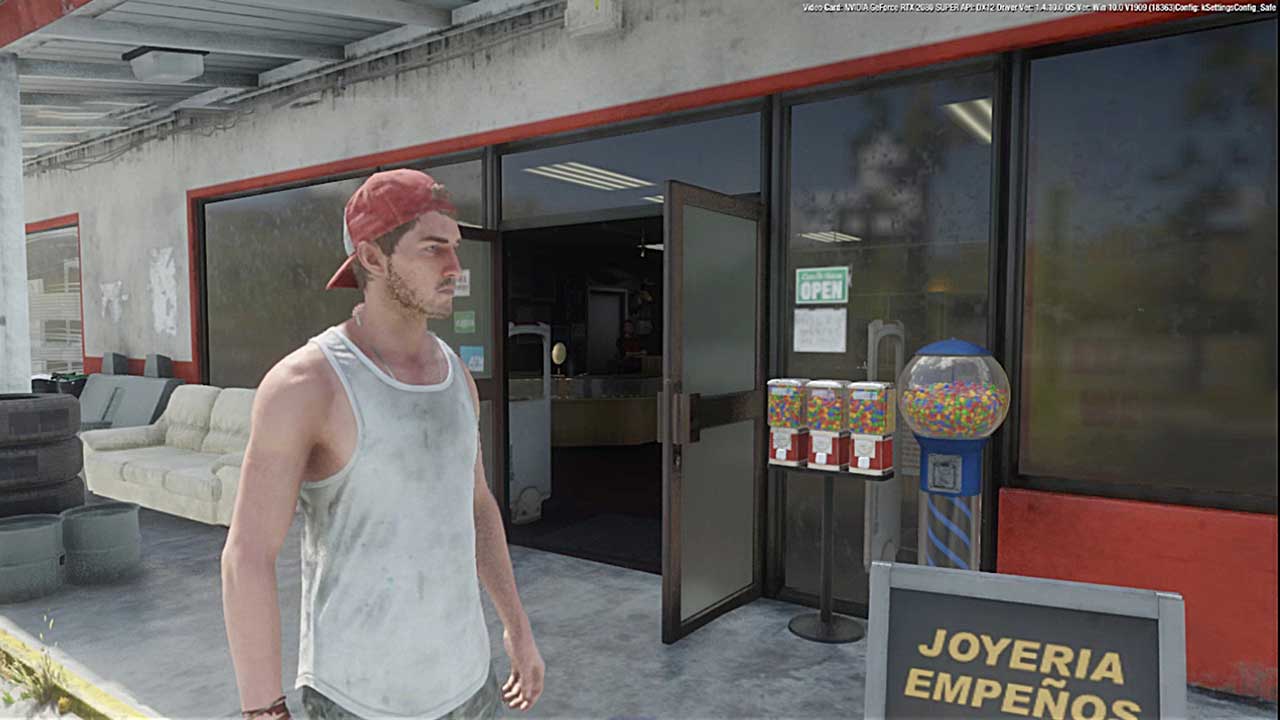 One of the most severe cases of data leakage in the gaming industry, there is no more appropriate sentence to describe what happened to Rockstar some time ago. How come? One of his most awaited projects – GTA VI suddenly found its way into cyberspace, with a variety of prime details that had to be shared in imperfect forms, from the two-character system to the world it was about to offer. Moreover, the hackers had claimed that they also managed to steal the source code for both GTA V and GTA VI.

No wonder many gamers are worried that this will fatally affect the development process of GTA VI. Fortunately, there is a bit of solace offered by Rockstar’s parent company – Take Two Interactive. In his latest financial report, the CEO – Strauss Zelnick admitted that the leak that occurred was indeed a disaster, but they immediately took it seriously. Given that there is no evidence that any assets ended up being stolen, this leak will not affect the development process of GTA VI. One thing is for sure, this makes them much more vigilant about the cybersecurity of their servers. 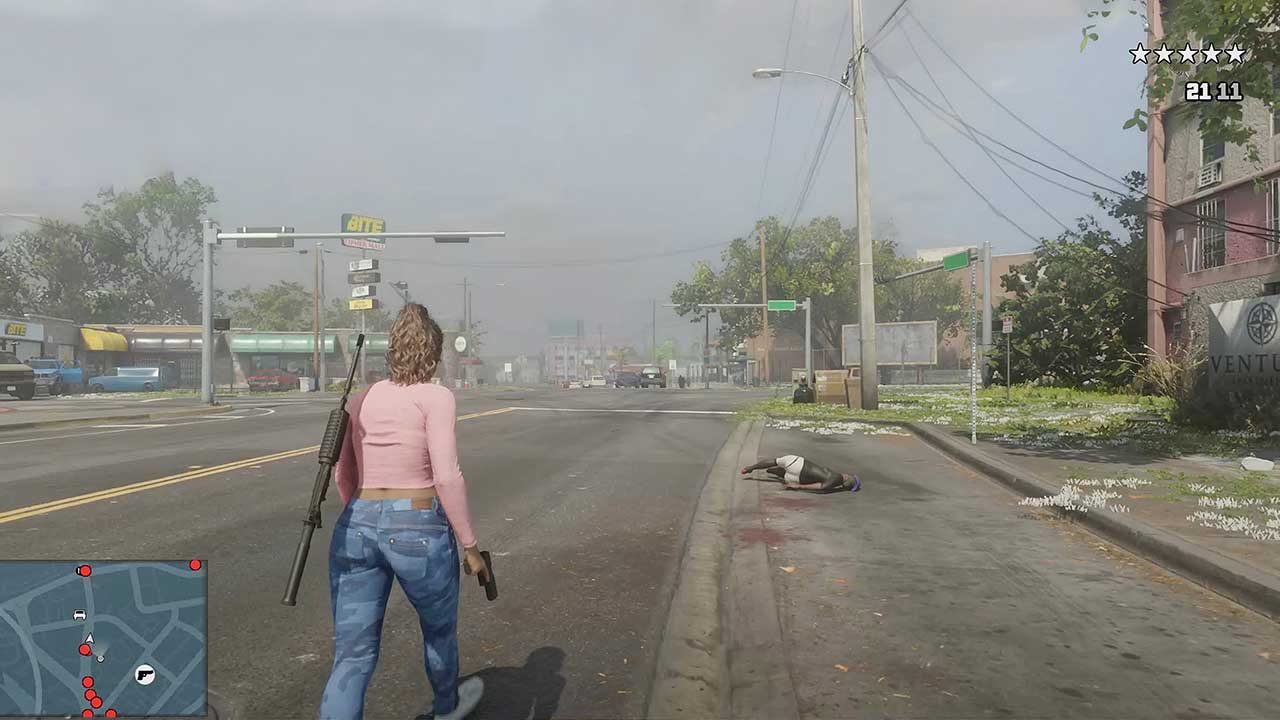 Take Two said that no GTA VI assets were stolen from yesterday’s leak.

Neither Take Two nor Rockstar themselves have spoken about the release window or to the safe platform GTA VI is headed for. How about you? Still anticipating this series?

RATE OF THE DAY. The main matches of the day and popular predictions for November 12

In Russia, there is an increase in demand for games and gaming products

Dusan Tadic: “Brazil deserved to win, but we move on”