Take-Two takes a long time to release the games because they are all hits, says the GTA publisher

Take-Twobest known as the parent company of Rockstar Games (GTA, Red Dead Redemption), defines itself as a “success factory“and that’s why his games take so long to develop CEO, Strauss Zelnick who believes it is better to invest more time and have masterpieces than to rush and release “flops”.

The declaration was born from a an investor’s question during a financial meeting, who asked why it takes so long to release Take-Two’s flagship games. The CEO then stated that there are no production problems. Quite simply, the company prioritizes publishing top-notch games and avoids “flops”, even if it means postponing games.

“We definitely have expectations and very high quality demands, and this is reflected in the fact that we are achieving results across the board, “said Zelnick.” This company is a factory of successes. We’ve never had a disappointing exit for as long as I can remember, and that’s honestly the most important thing. ” 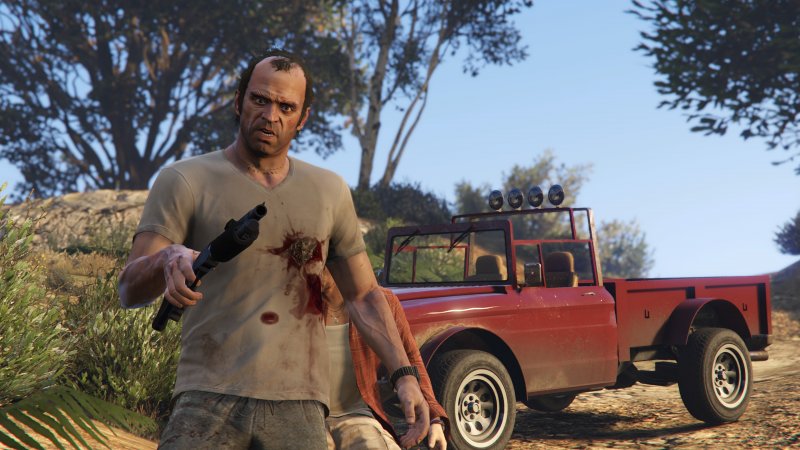 GTA 5 continues to be successful after years, Take-Two knows what it does

Zelnick added that would rather delay a game until it is ready and also lower the sales forecast rather than releasing a crappy game.

“If you have to choose, I prefer the situation we are in, which is that we have had delays and we have had to revise the forecasts. I prefer this to any flop. This is the keystone in this sector. We’ve had problems – we’ve been around long enough to remember them – where we’ve had game delays in the past, and in the end it’s always been worth the wait, because by the time we got to the other side, the results were achieved and the little amount of delay time didn’t matter in the context of the results we were able to deliver. I hope this is also the case in this case “.

In essence, Take-Two says they are in full control and confident of long-term results. Considering that GTA 5 has reached 170 million copies and Red Dead Redemption 2 is at 46 million, we think Zelnick should be listened to.

XboxDynasty Stream: Return to Monkey Island on Twitch at 8:30 p.m

Dualsense Gray Camouflage: on offer on Amazon with a 20% discount

My Dress-Up Darling: jasikyu’s Marin cosplay is the perfect embodiment