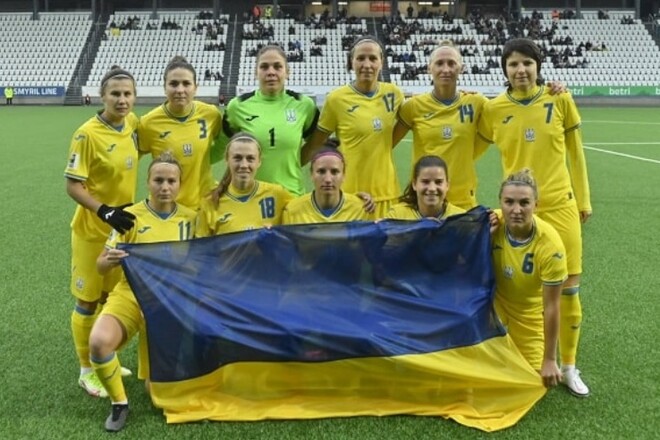 The debut draw of the tournament will take place before the 2025 European Championship. The competition system will combine the qualifications for the Euro and the League of Nations itself.

The teams will be divided into three divisions. In each of them there will be groups of three or four teams that will play each other at home and away.