There is a debut! Egor Yarmolyuk played for Brentford in an official match 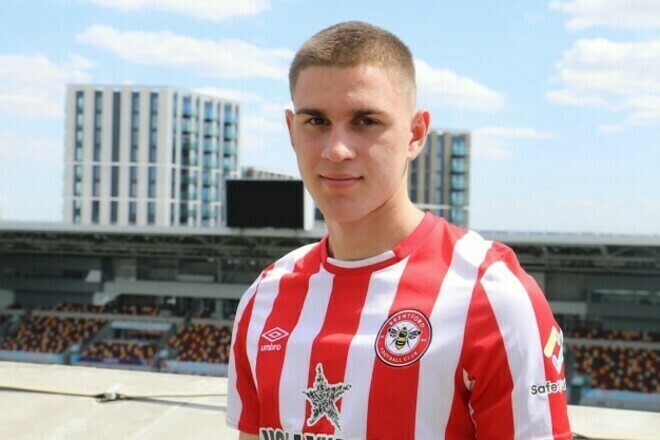 Ukrainian midfielder Yegor Yarmolyuk, who moved to Brentford from Dnipro-1 in the summer, made his debut in the first team in an official match.

Egor came on as a substitute in the 72nd minute of the English League Cup meeting against Gillingham.

Yarmolyuk, who started the season with Brentford B, has been on the Premier League list for the last few games but has yet to make his league debut.

The Cabinet of Ministers cancels customs duties and VAT on imports of batteries, generators, heaters and other energy products [Полный перечень] - Aroged

Huawei: Watch GT 3 SE arrives with a price of 200 euros and brings the MateBook 14s company

In the CHIP deal tip: 20 percent discount on exciting escape games for at home