Amazfit, the brand of Zepp, quietly introduced the Pop 2 in India. The new affordable smartwatch from the manufacturer is equipped with a large screen and has a call function via Bluetooth.

The Amazfit Pop 2 has a square format that is more reminiscent of the Apple Watch 8 than the Amazfit GTS 4. The Pop 2 has more rounded metal edges. Instead of having a digital crown, the smartwatch has a single stainless steel button. Although Amazfit hasn’t revealed all the specs of the Pop 2, we can confirm that it is IP68 certified.

There is a 1.78 inch Amoled touch screen with HD + resolution. According to Amazfit, you will be able to choose from more than 150 watch faces. Over 100 sports modes are also available, combined with health features such as continuous heart rate and SPO2 monitoring. Unfortunately, there was no mention of an integrated GPS sensor. 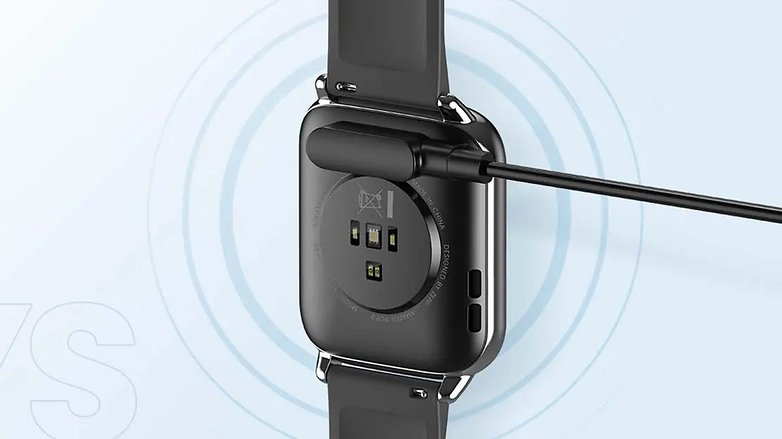 Amazfit points out that the Pop 2 supports Bluetooth voice calls in addition to voice assistance. Smartphone integration includes basic notifications and music control, among other things. The autonomy of the Amazfit Pop 2 is 10 days in moderate use.

The Amazfit Pop 2 is available with a black or gold case, the latter having a pink strap. Amazfit did not reveal the price of the Pop 2. Additionally, the smartwatch is listed as coming soon on the Indian site. It is not yet known if the Pop 2 will arrive in Europe. If you can’t wait for the Pop 2, Amazfit already sells the Bip 3 Pro, another cheap smartwatch. 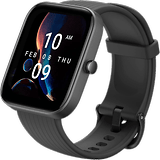 Marvel’s Spider-Man: The Game’s Peter Parker Could Appear in This Highly Anticipated Film!