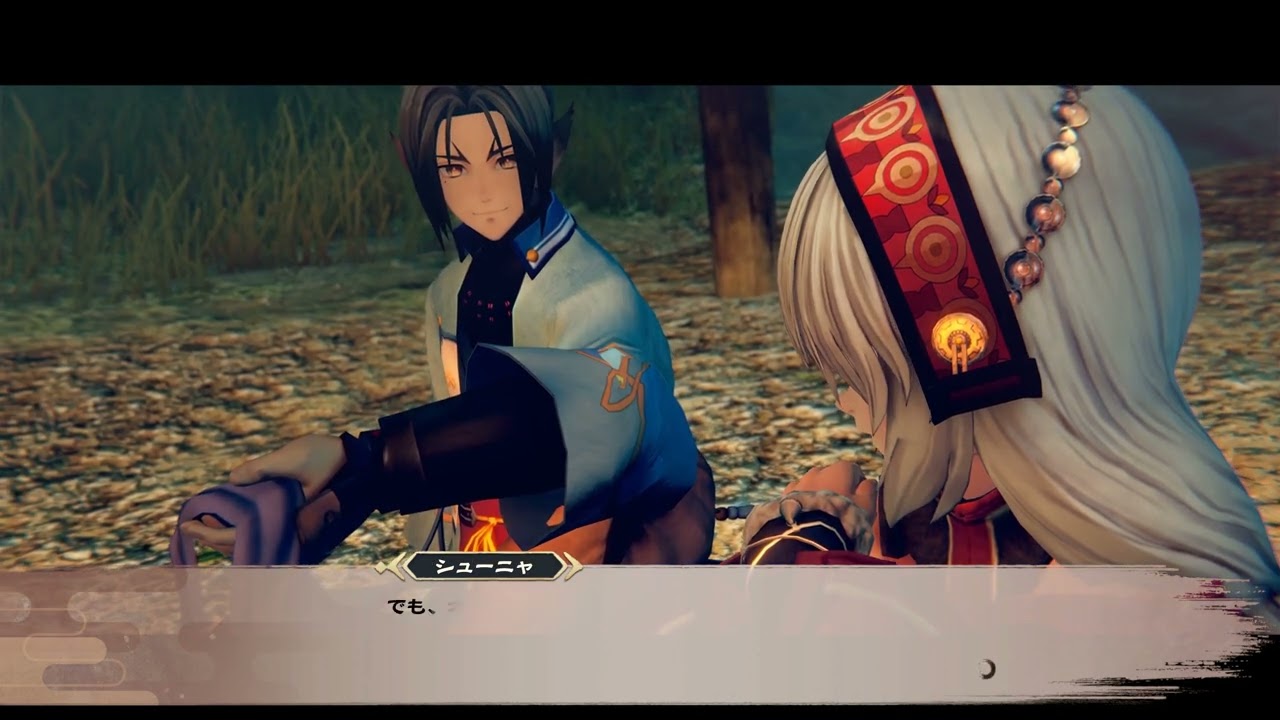 Like the previous ones, the videos are dedicated to showcasing two different types of story scenes in the game. The first version shows fully animated scenes in 3D. It features Oshtor and the new character Shun.

The second cutscene is similar to previous Utawarerumono games and classic visual novels, with 2D characters and environments. This cutscene focuses on Nekona and Mikazuchi. The game includes both versions.

Monochrome Mobius: Rights and Wrongs Forgotten will release on November 17 for PS5, PS4 and PC via Steam. The release of the game will coincide with the 20th anniversary of the Utawarerumono series, which debuted in 2002 with the original Utawarerumono.

By the way, we still don’t know if the game will be released in English on PS5 and PS4 at all, since Western localization studio Shiravune announced only the PC version via Steam.

Call of Duty Warzone 2.0: Shortly before the launch - this is the new map