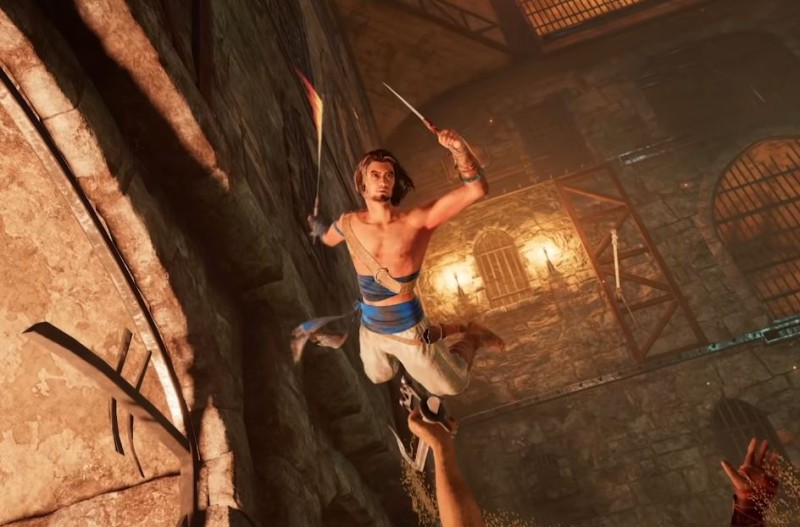 Ever since the Prince of Persia: The Sands of Time remake was announced, fans have been vocal about the visual quality of the game. Unfortunately, it was he who lived up to fan standards, and this ultimately led to the game being shelved. This was basically the last thing that became known about the remake, and it left some fans wondering if Ubisoft would cancel the remake of Prince of Persia: The Sands of Time. However, today there is finally an official announcement about this directly from Ubisoft.

Today, the company published an article explaining that the Prince of Persia: The Sands of Time remake has not been canceled and is currently in development at Ubisoft Montreal. Unfortunately, that’s all we know at the moment, as a release date for the game hasn’t been set yet. Due to the lack of a release date, Ubisoft canceled all existing pre-orders for the game. Pre-orders may be open again when the studio announces a release date.

Ubisoft has also stated that it has no plans to remake any other Prince of Persia games. This may change in the future, but at the moment there are no such plans.

Elon Musk claims that under his leadership, the number of followers of Twitter has reached record levels

IIDEA looks to the future of video games in Italy: Thalita Malagò talks about it

FRIDA KAHLO, THE DAUGHTER OF THE BIG MORNING