On November 8 at 16:00 in Nyon, Switzerland, the draw for the 1/16 finals (play-offs) took place UEFA Youth League. She identified 8 pairs of teams that will compete for tickets to the 1/8 finals.

Shakhtar Donetsk U-19 and Rukh Lviv U-19 recognized their rivals for the spring.

«Movement» will play at home against Inter from Italy, and «Miner» – on the road against Hajduk from Croatia.

The confrontations consist of one match, which will take place on February 7 or 8, 2023.

Eight one-match confrontations will be held on February 7/8. Winners of the National Champions Path play at home.

Thus, Rukh will play the match at home, while Shakhtar will play away. 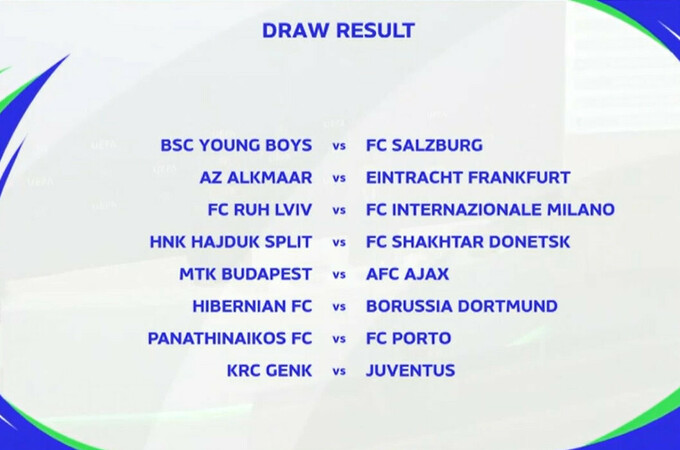 God of War Ragnarok on sale for PS4 and PS5: last hours for preorder on eBay

Samsung Galaxy S23: here are the (possible) dates for the launch of smartphones