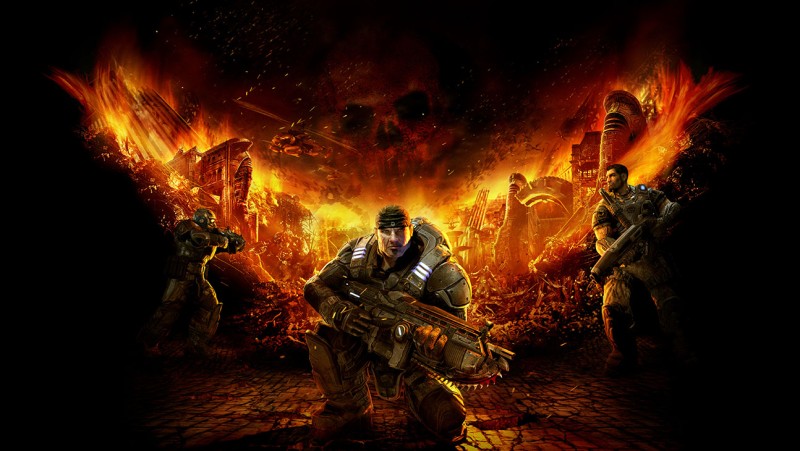 Gears of War, one of the biggest video game franchises on the Xbox 360 platform, is heading to Netflix. The move comes after months of competitive negotiations, with the streaming platform securing media rights and partnering with The Coalition, the Canadian game developer behind the franchise. It also commemorates the 16th anniversary of the game, which was originally released on November 7, 2006.

Netflix has big ambitions for the franchise and the plan, which includes first adapting the video game saga into a feature film and then an adult animated series. If all goes well, other stories will follow.

The game takes place on a planet on the brink of social collapse when a monstrous threat from below in the form of subterranean creatures known as the Locust brings humanity to the brink of extinction. Delta Force, a ragtag battle group led by disgraced Sergeant Marcus Fenix, is now called upon to lead humanity’s final stand.

An update for Going Medieval has been released, adding terraforming, custom difficulty and new logic for animal behavior