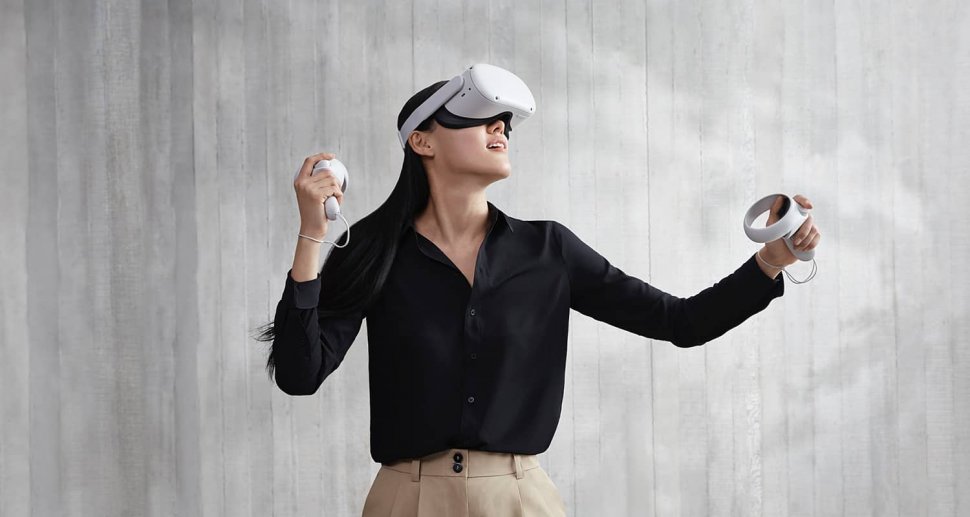 08.11.2022 at 12:41 by Sara Petzold – As part of a thought experiment, Palmer Luckey, co-founder of Oculus VR, designed a VR headset that dangerously merges virtual and actual reality. He published his idea to coincide with the SAO anniversary.

Just in time for the fictional release of Sword Art Online, Oculus VR co-founder Palmer Luckey launched a special thought experiment: He designed a VR headset that blends virtual and actual reality so tightly that it kills its users in real life when they die in the game. It fulfills the wish of many SAO fans to develop their own NerveGear.

Of course, the headset developed by Luckey is not a real product, but a fictional idea by the developer of what such a headset could look like in reality. He describes how the killing mechanism, which is said to be integrated in the headset, works as follows:

“In SAO, the NerveGear included a microwave emitter that could be overridden to lethal levels, something that the inventor of SAO and the NerveGear (Akihiko Kayaba) could hide from his employees, controllers, and contractors. While I’m a pretty smart guy, but I have no idea how to do that, at least not without plugging the headset into huge pieces of gear, so I used three explosive loader modules that I usually use for another project and connected them to a photo sensor, which registers when the screen flashes red a certain number of times, making it very easy for the game developer to integrate a game-over screen.When a proper game-over screen appears, the charges fire and instantly destroy the user’s brain. “

At the end of his blog post, Luckey reiterates that this headset is merely a “piece of office art,” a reminder of the “unexplored possibilities” in gaming design. Fortunately, although Luckey has been working at a company that develops autonomous defense systems for the US military since leaving Oculus, it’s really just a thought experiment.

Prince of Persia: The Sands of Time: It's Alive - Ubisoft comments on the remake

Nioh 2 is available on PlayStation Plus! Find our complete guide to overcoming demons