November 8th, 2022 at 9:30 a.m. by Matthias Brückle – The mixed singles will be properly mixed up. Because the developers at Blizzard have decided that tank specs will count as a DpS character in this new WoW PvP mode in the future. There is also a reason for this in the official forum – we summarize it!

The introduction of the so-called “Mixed Singles” for WoW in Patch 9.2 represented a real first: registering solo for PvP matches and then also in ranked matches, which bring players special rewards. But one thing is keeping the WoW community busy right now: Tanks are automatically classified as DpS in the 3v3 matches. What is this distribution of roles all about? The developers have now officially declared this.

The decision to release a TCG mount as a twitch drop for the release of WoW: Dragonflight is not only met with approval.

WoW: That’s why tanks are in mixed single DpS role

Community Manager Bornakk has published a detailed blue post about tanks in mixed singles. So tanks are generally a design challenge for PvP. They are intended to come up against many opponents or dungeon and raid bosses. This tenacity is appropriate for battlefield modes like Capture the Flag, where a large team has to go after a specific player. But in the arena, where the general survivability can cause frustration, it doesn’t work that well.

“Our first attempt to address this issue in Solo Shuffle was to replace healers with tanks in matches they were involved in, and pit strong off-healing tanks (especially protection paladins) against each other,” explains Bornakk . “The feedback we have received from you is that these matches are not comfortable for the other players and more needs to be done.”

Do you need a new headset for better coordination in PvP? There is a huge selection on Amazon! 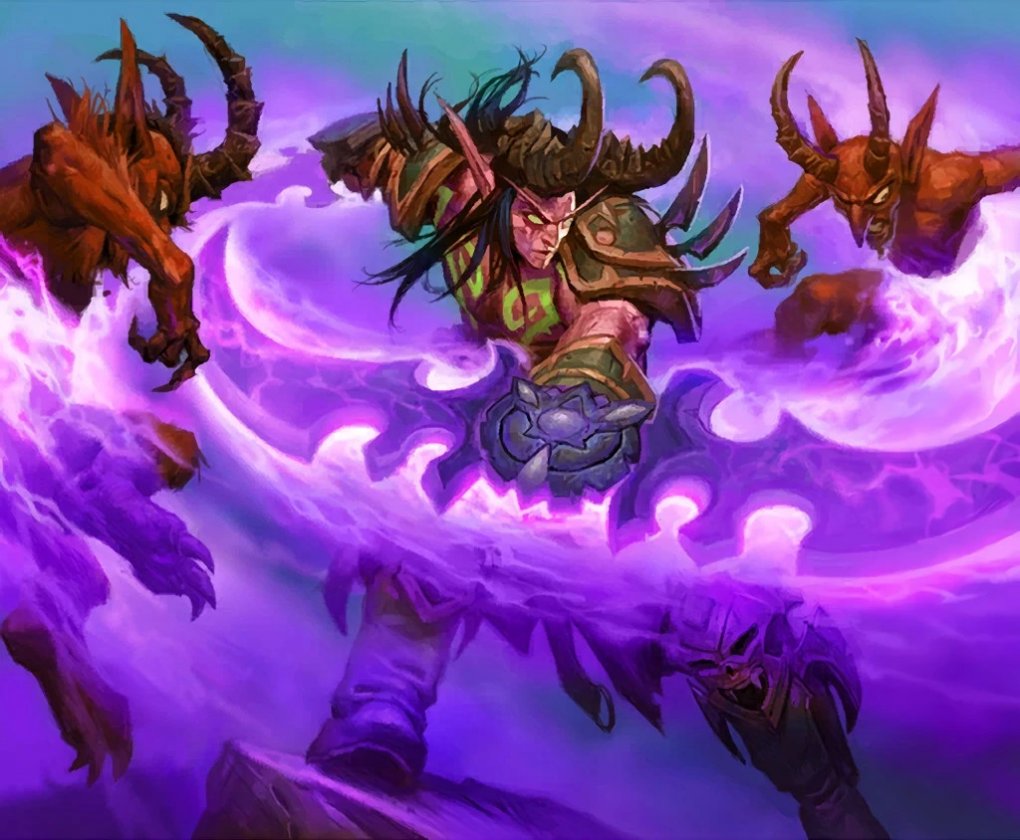 Tank specs such as the vengeance demon hunter will count as DpS in mixed singles in WoW in the future – the protection paladin will retain the healer role. Source: Blizzard

However, since the developers do not want to exclude any specs such as tanks, the following rules will soon be implemented in order to create a “positive gaming experience” for all players:

Protection Paladins are still classified as “Healers” and are only used in fights where the other healer is also a Protection Paladin. The remaining tank specs are classified as DpS, with a maximum of one such tank DpS character per match Alongside these updates, we will be taking a close look at and actively optimizing tanking skills in PvP, specifically how they fit into Mixed Singles.

The above Mixed Individual adjustments are scheduled to be applied as part of Phase 2 of the pre-patch starting November 15, 2022, when the Dragonflight pre-events and access to Dracthyr and the Caller class will be unlocked. What do you think of these adjustments? Is this the right way? Write us in the comments!

E-car or drone? Aeroht X3 is both

Is he that good? iPhone 14 turns green and shocks users