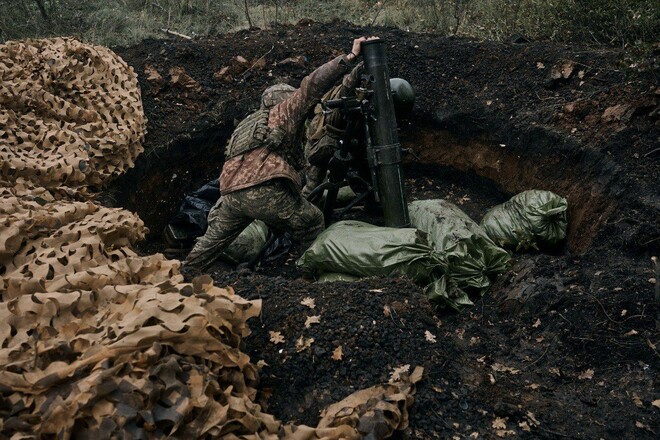 Bills No. 8189 and No. 8190 have already been registered on the website of the Parliament, both draft laws have been sent for consideration by the leadership of the Rada.

Sources report that at the next plenary meeting, the Rada will continue martial law and general mobilization.

According to People’s Deputy Yaroslav Zheleznyak, most likely, we are talking about an extension for 90 days: that is, until February 19, 2023.