A PHOTO. They know something. Russians dig in in Crimea

The Russians are updating old trenches and digging new ones in the north of Crimea and in the Kherson region.

This was announced by OSINT analyst Benjamin Pittet on Twitter.

The pictures show that the Russian invaders are digging trenches in the north of Crimea. In particular, Russia has resumed the trenches of the Chongar checkpoint between Crimea and the Kherson region. New trenches were also built.

The same situation is in the northwestern part of Crimea, near Armyansk. Also, a huge defensive trench was dug in Novotroitskoye. 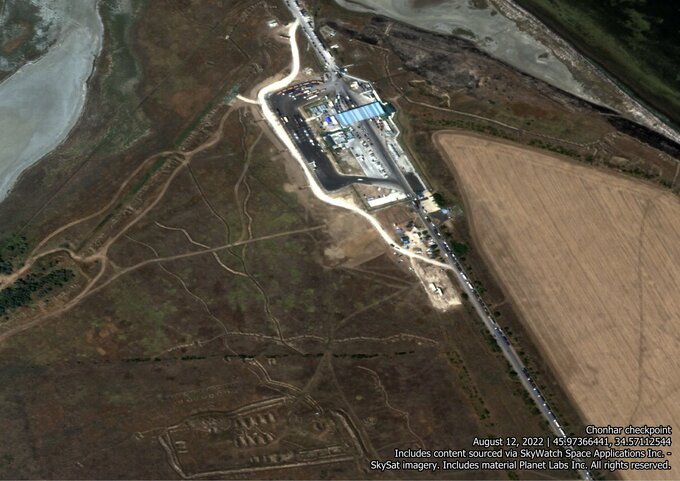 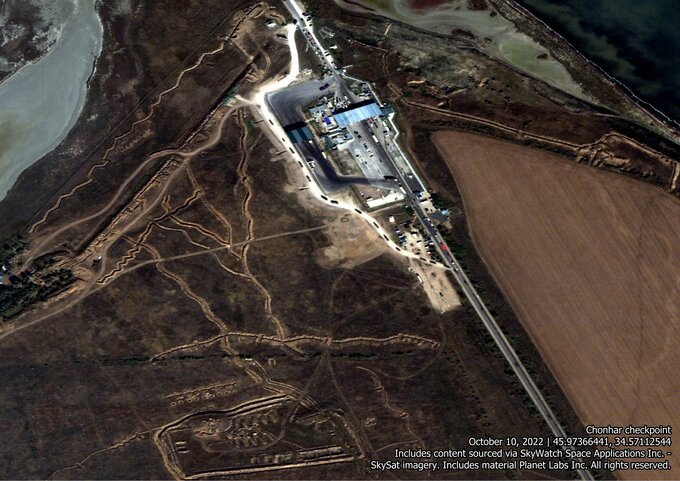 The situation is the same in the north-western part of Crimea, near Armyansk. Old trenches are renovated and new ones are dug.
In this image, we can see an excavator digging a new trench.

Indiana Jones: Disney and Lucasfilm could work on the series - but it would probably be without Ford

Apple updates its AirPods models; See how to update